Bigg Boss 10: Gaurav Chopra Talks About Being Snubbed By Mouni Roy And The 'Real' Fights Bigg Boss 10:: Gaurav Chopra says the fights on the show can get quite dangerous

New Delhi: Actor Gaurav Chopra was evicted from reality television show Bigg Boss 10 last week. The 37-year-old actor, who was often accused of being manipulative and indecisive on the show, said that the fights on the controversial show are for real and can get really dangerous, reports Mid-Day. The Left Right Left actor got into few fights most of them with Bani J, who also happened to be his closest friend on the show. In case of the usual nuisance maker Swami Om, Gaurav mostly dealt with patience except last week before leaving. Gaurav's other ugly battles were against Priyanka Jagga, who was ousted from the show a week before Gaurav.

Talking about the fights in Bigg Boss house, Gaurav told Mid-Day: "According to the contract, we weren't allowed to talk about religion or politics, speak in English, get violent or physical. Before entering the house, I asked the makers to assure me that I will be safe inside. The fights that happen on Bigg Boss are real. You have no idea how dangerous it can be."

In the episode which will air on November 5, contestants will unite against Swami Om and lock him in the jail after he gets into a fight with Bani J and Rohan Mehra. Swami Om gets way too enthusiastic about the captaincy task and forgets his limits. Others are left with no other option than to lock him up.

Meanwhile, Gaurav also talked being snubbed by his former girlfriend television actress Mouni Roy twice on the show. Mouni came to the show twice, first to promote her song from Tum Bin 2 and then with actors from Colors channel including her show Naagin 2. 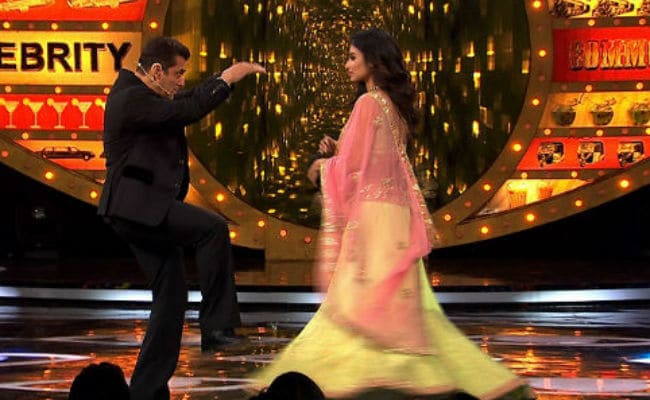 Mouni's co-stars Karanvir Bohra and Adaa Khan along with actress Rubina Dilaik of Shakti - Astitva Ke Ehsaas Ki and Meera Deosthale of Udaan entered the house and interacted with the contestants, Mouni refused to do so. She remained outside and did interact with the show's host Salman Khan. 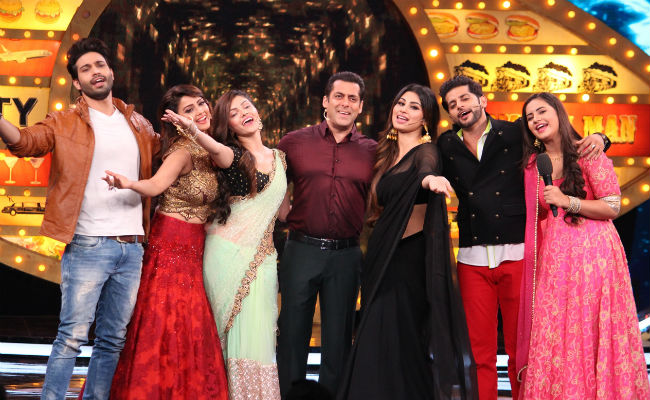 Gaurav Chopra, who dated Mouni Roy after breaking up with longtime girlfriend Narayani Shastri, told Mid-Day: "If I were in her position, I would have minded going in and meeting her."

Promoted
Listen to the latest songs, only on JioSaavn.com
After his eviction, Gaurav in a statement said that the experience of participating in Bigg Boss was "overwhelming." He said: "One thing that I was very clear about was that I won't do anything that I am not comfortable doing and will just follow my heart. But Bigg Boss as a show, totally impressed me, and the experience was quite overwhelming. One thing I that learnt and will be taking away from the show is to never have any expectations."