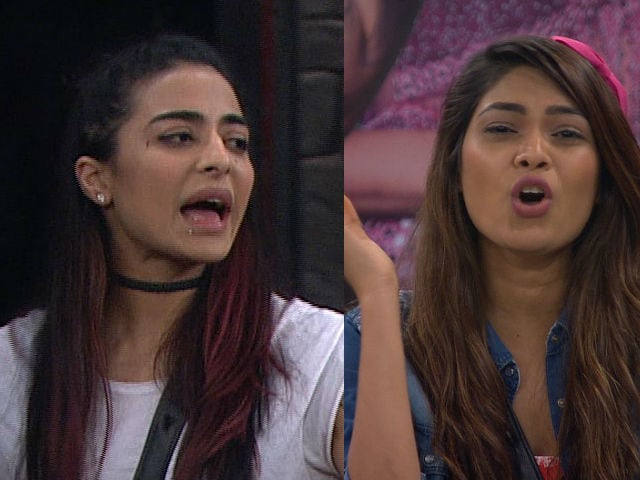 Bigg Boss 10: Bani and Lopamudra in a still from the show

New Delhi: After the end of the highly-dramatic luxury budget task, in tonight's episode the Bigg Boss 10 contestants have a major Q/A session to look forward to. Unaware about what the day has in store for them, the contestants will wake up to the song Ye Public Hai Ye Sab Jaanti Hai. As the song suggests, a press conference will be held in the evening inside the house wherein the nominated contestants VJ Bani, Lopamudra Raut, Rohan Mehra, Priyanka Jagga, Manveer Gurjar, Nitibha Kaul and Sahil Anand along with this week's captain Gaurav Chopra will have to answer the questions thrown at them by the media.

Meanwhile, the day will start with Swami Om becoming the butt of all jokes after he urinated in the kitchen area during the last task. The self-styled godman also accuses Rohan of being thankless to him as he does many things to help him. On which Rohan reiterates and says that Swami Om is two-faced. He will again be seen involved in a fight with Lopamudra, who interferes in Swami Om and Rohan's conversation. The day will witness many fights and arguments and after Swami Om and Rohan's spat, Rahul, Priyanka and Manveer will get involve in an ugly fight. 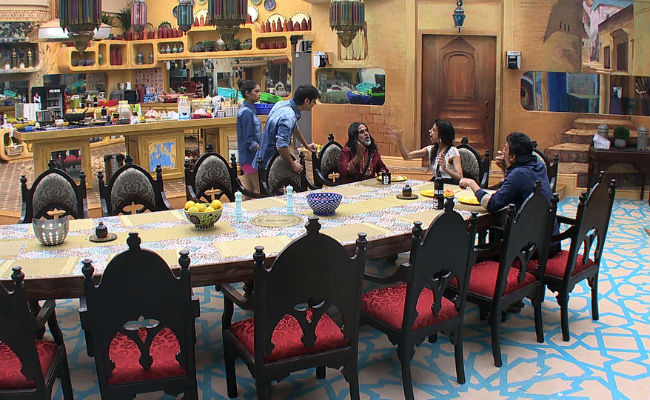 A still from the episode

Later in the day, Bigg Boss will ask captain Gaurav to pick two names who he wants to put in jail and immediately, he takes Lopamudra's name. An agitated Lopamudra then confronts Gaurav and says that his actions prove that he is insecure of her.

Promoted
Listen to the latest songs, only on JioSaavn.com
In the evening, during the press conference, Manveer will be questioned about his identity in Manu Punjabi's absence and Priyanka will be asked about her insensitive behaviour. Later, Lopamudra is asked whether Bani is insecure of her, on which she answers affirmatively. When the focus shifts to Bani, Lopamudra will be seen constantly interfering, as a result, Bani takes offence and walks out. 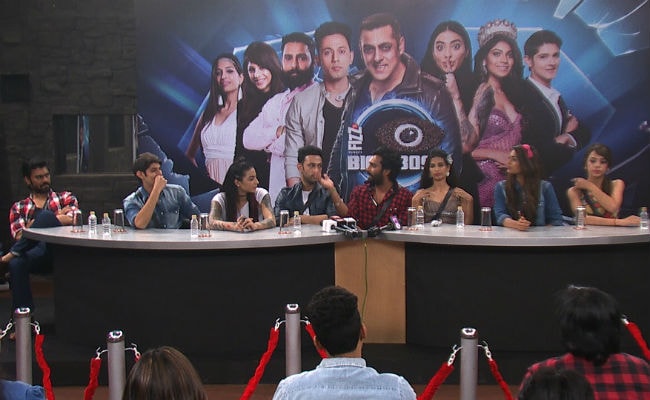 A still from the press conference held inside the house

After the press conference ends, Bani says that Lopamudra wanted to be the centre of attraction and hence she did not let her speak. Later as the day ends, Bani, whose terms with Gaurav have soured recently, will find a new friend in Jason, who tries to calm her down.

This week seven out of 10 contestants were nominated for eviction, which leaves Monalisa, Rahul, Swami Om and Jason Shah safe.