Bhool Bhulaiyaa 2 will have a theatrical release 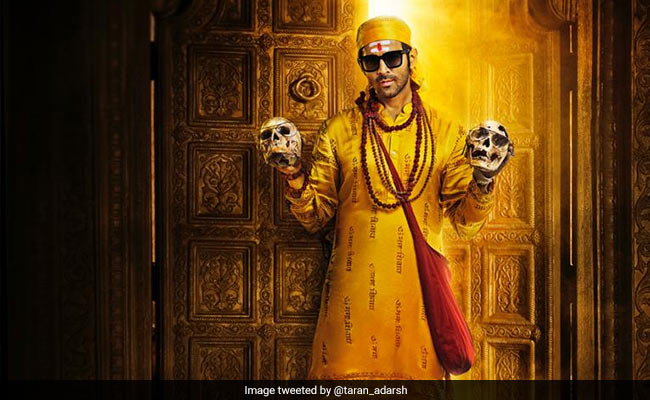 In 2019, Kartik Aaryan announced his association with the project by sharing this poster from the film and he captioned it: "Ghostbuster is all set to enter. Hare Ram Hare Ram. Hare Krishna Hare Ram. Bhool Bhulaiyaa 2." The shooting of the film began the same year.

Other than Kartik and Kiara, the film also stars Tabu. Bhool Bhulaiyaa 2 is the second installment of the popular 2007 horror comedy Bhool Bhulaiyaa, which starred Akshay Kumar as a psychiatrist. Shiney Ahuja featured as his friend and Vidya Balan played a character with split personality. She was critically acclaimed for her portrayal as Manjulika/ Avni. The film also featured Amisha Patel, Paresh Rawal, Manoj Joshi, Rajpal Yadav and Vikram Gokhale.

Directed by Anees Bazmee and produced by Bhushan Kumar's T-Series, Bhool Bhulaiyaa 2 was earlier expected to open in theatres on July 31 last year and it was going to clash with Ranbir Kapoor and Sanjay Dutt's Shamshera. However, it's release was shifted due to the pandemic.