Being Salman Khan's Fan. It's a 'Simple Funda' 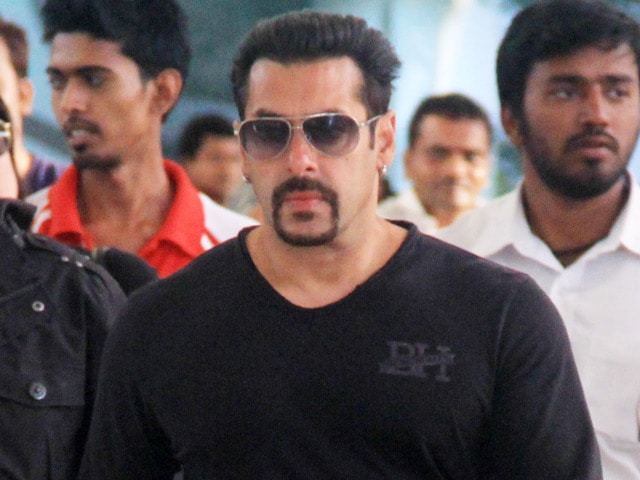 Mumbai: It seems like Bollywood superstar Salman Khan is upset with those social media users who post abusive messages to other celebrities via fake accounts in order to show unethical support for their favourite star.

The 49-year-old, who is currently busy shooting for his upcoming film Bajrangi Bhaijaan, took to microblogging site Twitter on June 8 to show his concern over the issue by asking how many people are following him with fake identities. He tweeted:

How many of u r on false identities n y?

Fan who is on a false identity using it to put another actor,friend colleague down ,is no fan of mine,don't like. simple funda hai.

In the past few months, many celebrities like Amitabh Bachchan, Kangana Ranaut and Yami Gautam have warned their fans over following their fake accounts on various social networking websites.

Apart from Bajrangi Bhaijaan, Salman will also be seen in Sooraj Barjatya's Prem Ratan Dhan Payo, which will release on November 11, on Diwali.