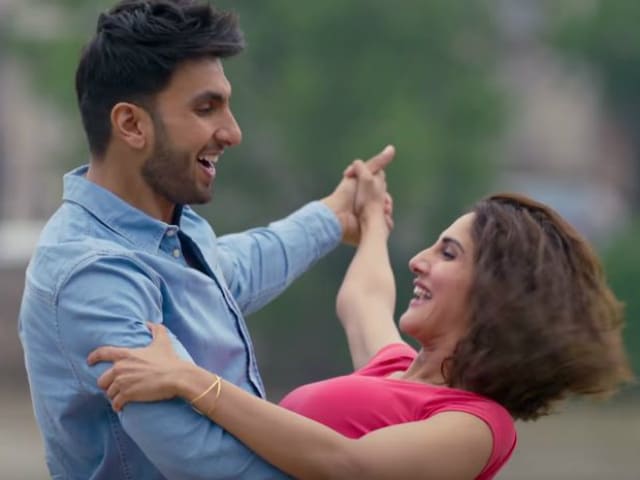 A still from You And Me

New Delhi: You And Me, the new song from Ranveer Singh and Vaani Kapoor's Befikre, is surprisingly minus any kissing-wissing, and is all about having fun, which is the Befikre mantra.

The song starts with Dharam, played by Ranveer, and Vaani's character Shyra literally locking away their emotions. They take a sacred vow to not - mind you, NOT - fall in love with each other before they begin their chronicles in Paris.

Dharam and Shyra are spotted together almost everywhere - they pick a fight in the bustling market lanes, jump in puddles, catch up for breakfast, attend Tango classes and even dance in hospital corridors. The Befikre duo appear to live life to the fullest and it sure looks like fun.

Watch You And Me from Befikre here:

Promoted
Listen to the latest songs, only on JioSaavn.com
Sung by Nikhil D'Souza and Rachel Varghese, You And Me has been composed by Vishal and Shekhar.