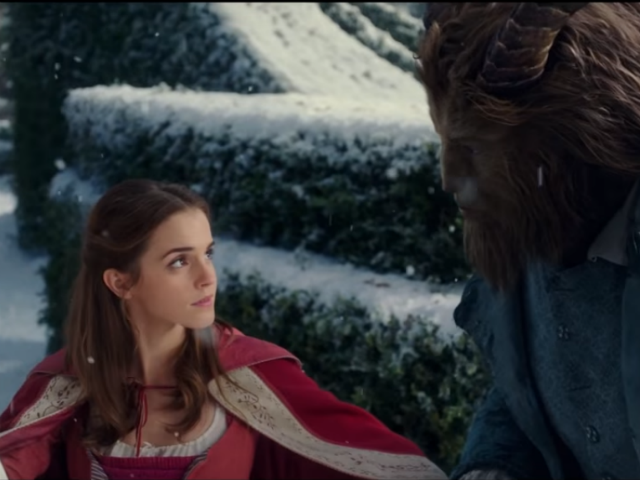 A still from the Beauty And The Beast

New Delhi: Beauty And The Beast starring Emma Watson and Dan Stevens is expected to get a sequel, reports HollywoodLife.com. The film, directed by Bill Condon, released in theatres on March 17. Beauty And The Beast is a live-action remake of Disney's 1991 animated film of the same name. The film, co-produced by Walt Disney Pictures and Mandeville Films, is an adaptation of Jeanne-Marie Leprince de Beaumont's fairy tale. The movie earned $16.3 million in its preview screenings on Thursday, according to hollywoodreporter. "With the expected monster opening of 'Beauty and the Beast' and the excitement that has surrounded the film, they are already considering a sequel to be released around 2019 or 2020," a source told hollywoodlife.

"They want everyone back for an original story. It is the next phase of what Disney would like to do with their live-action sequels to their animated classics," the source added.

The preview tally of Beauty And The Beast is the biggest of the year so far. It is also the biggest ever for a Disney live-action title, second-biggest for a PG film and the third biggest ever in March, according to hollywoodreporter.

Promoted
Listen to the latest songs, only on JioSaavn.com
The film is a story about Belle, played by Emma Watson, who is taken prisoner by a fearsome Beast, played by Dan Stevens. In the enchanted castle of the Beast, Belle learns to look beyond his appearance while evading a narcissistic hunter who seeks to take her for himself.

Currently, Disney is developing live-action remakes of The Lion King, Dumbo and The Little Mermaid.