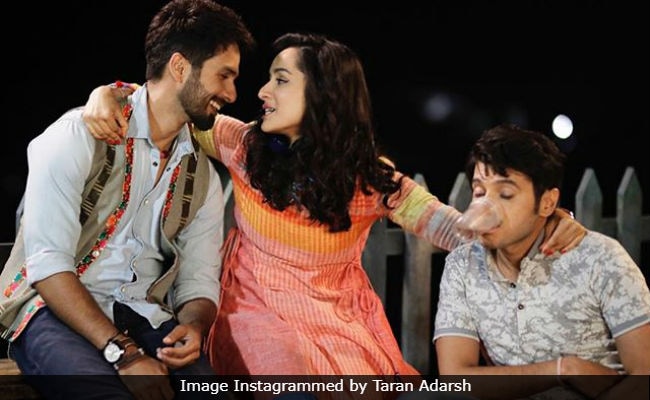 Apart from its clash with the India-Pakistan cricket match, the film's slow paced performance could also be attributed to the competition that it faced from Nawazuddin Siddiqui's Manto , (which also released on Friday) Manmarziyaan and Stree , which continue to receive audience footfall till now.

Batti Gul Meter Chaluopened to average reviews. In his review for NDTV, film critic Saibal Chatterjee gave the film two stars out of five and wrote: "Shahid has a sense of coming timing, Shraddha is occasionally fetching and Divyendu is steady, but the film tries to pack in more than it can comfortably hold. The slippages stick out in spite of the fact that Batti Gul Meter Chalu makes the right noises for the most part."