Bappi Lahiri's family held a prayer meeting in his remembrance 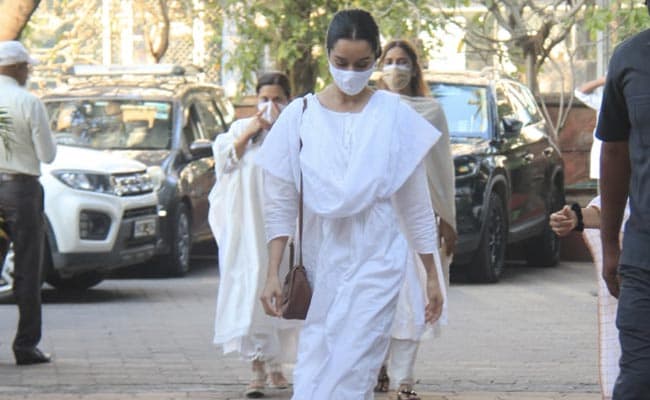 On Wednesday, late singer Bappi Lahiri's family held a prayer meeting in his remembrance. The prayer meet was attended by the veteran singer's son Bappa and daughter Rema Lahiri. Shraddha Kapoor was spotted along with her mother Shivangi Kolhapure and brother Siddhant at Bappi Lahiri's prayer in Mumbai. Bappi Lahiri died of sleep apnea on February 15 in a Mumbai hospital. He was 69-years-old. Bappi Lahiri's last rites were held at Juhu, Mumbai on February 17. 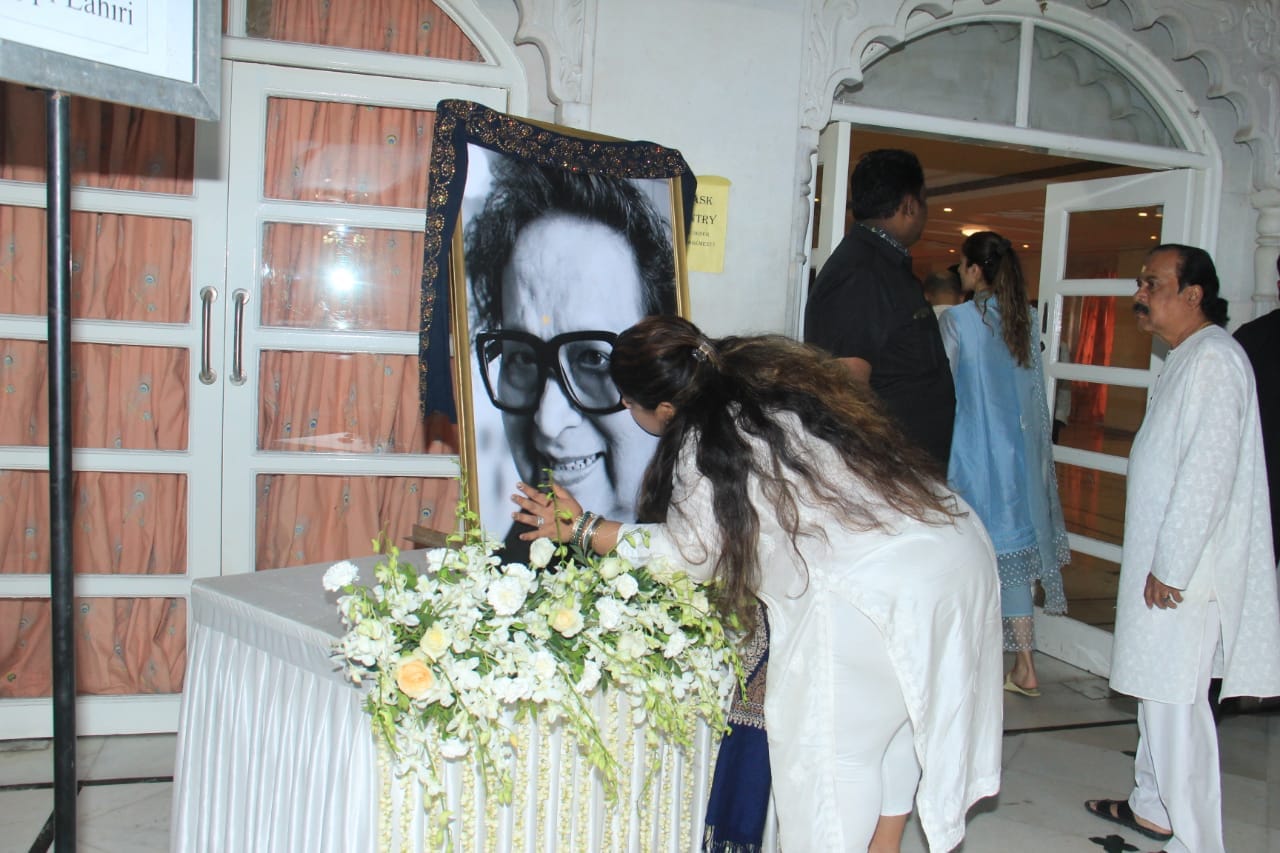 Shraddha Kapoor along with her mother Shivangi Kolhapure and brother Siddhanth were photographed at the prayer meet. 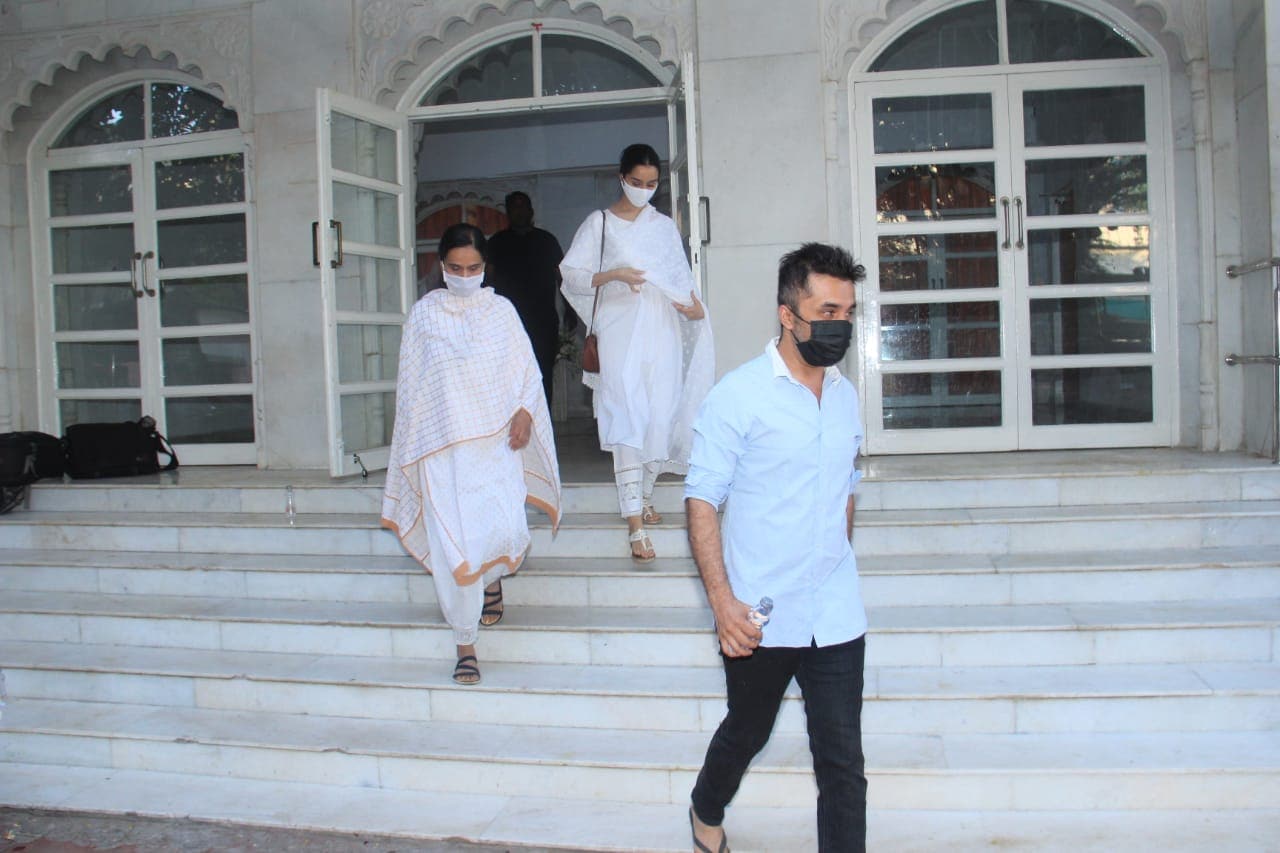 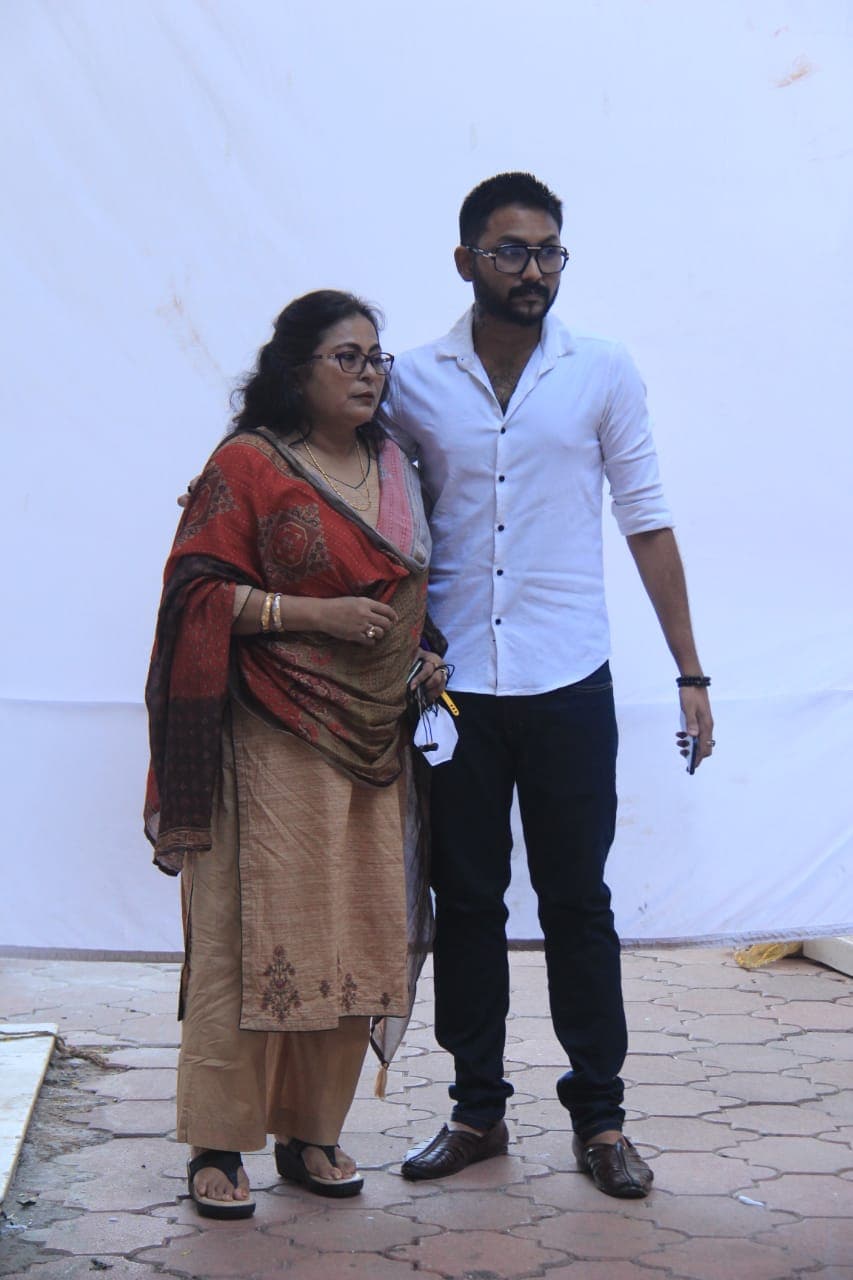 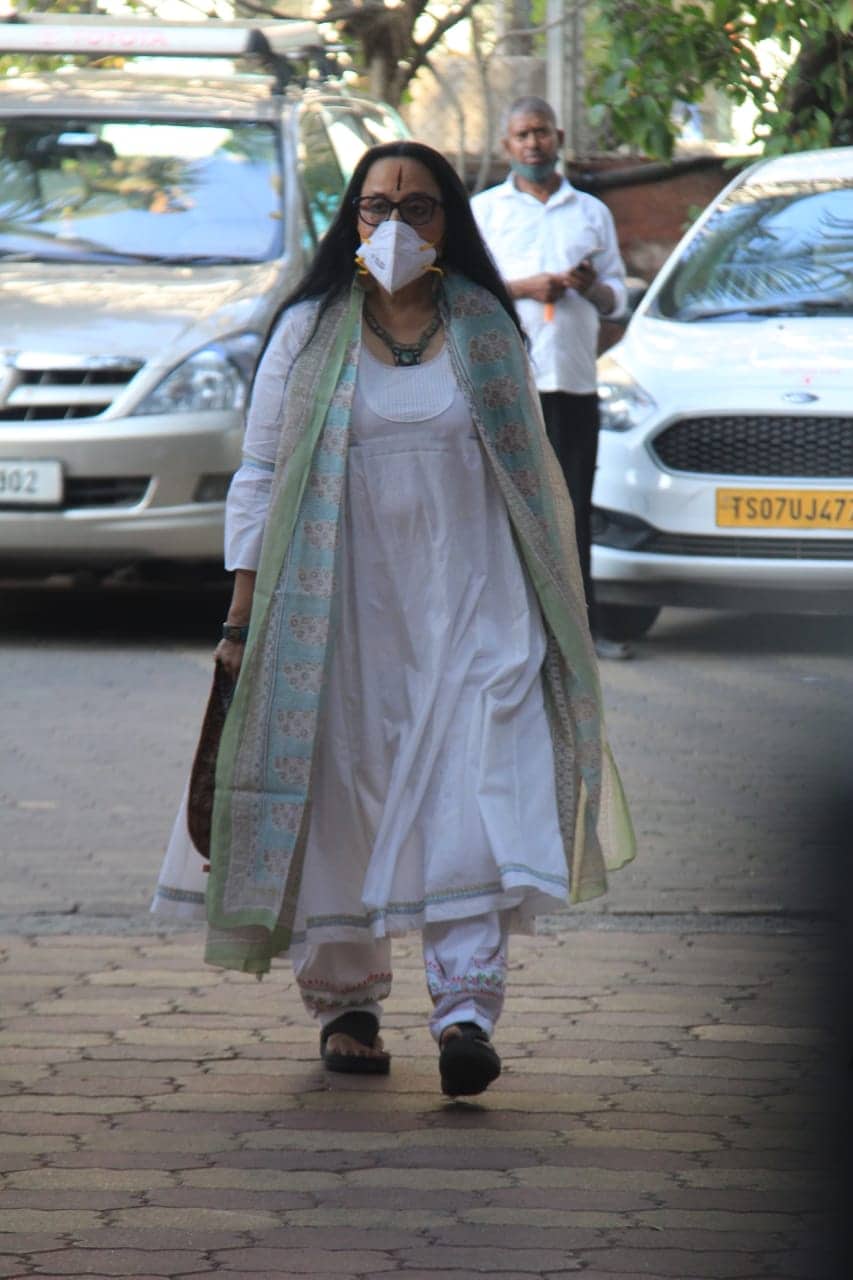 Sharbani Mukherjee was clicked at the Bappi Lahiri's prayer meet 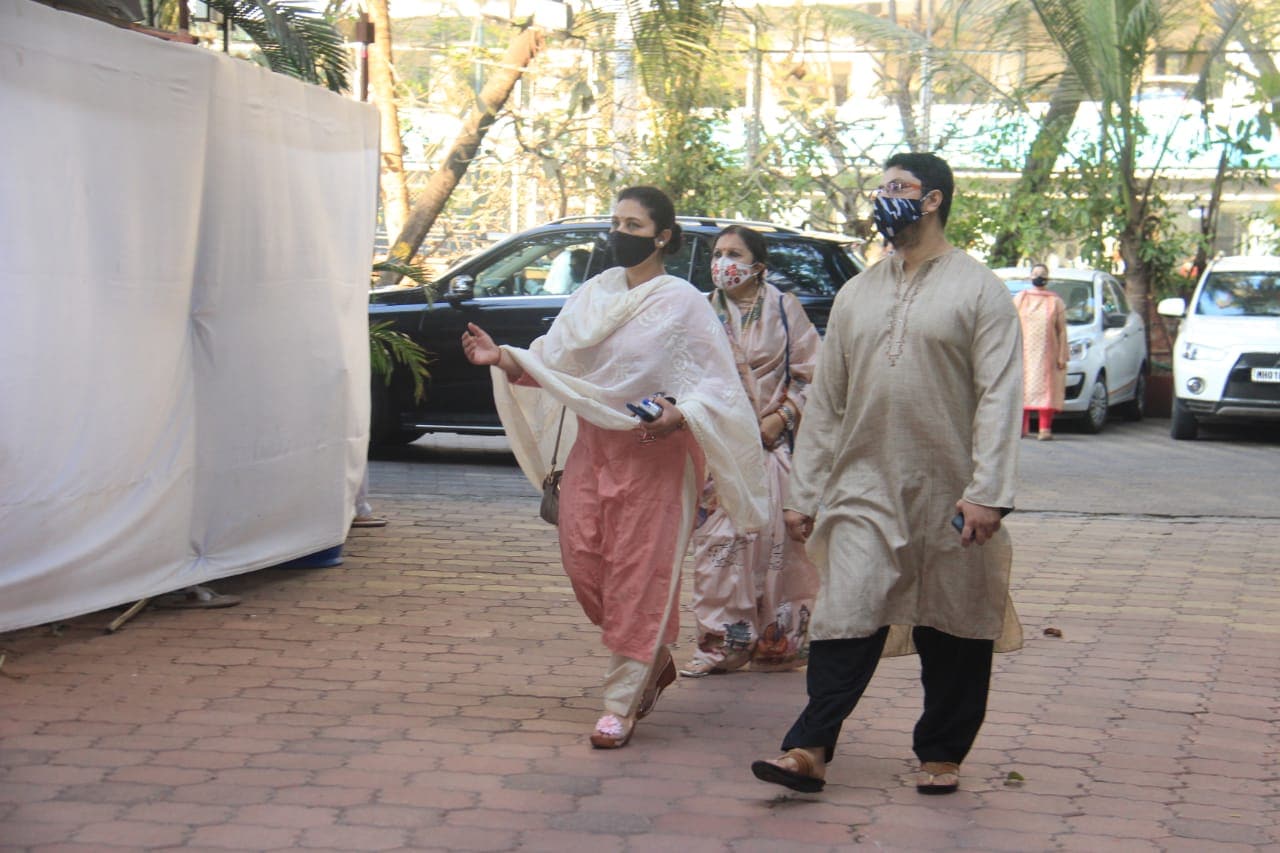 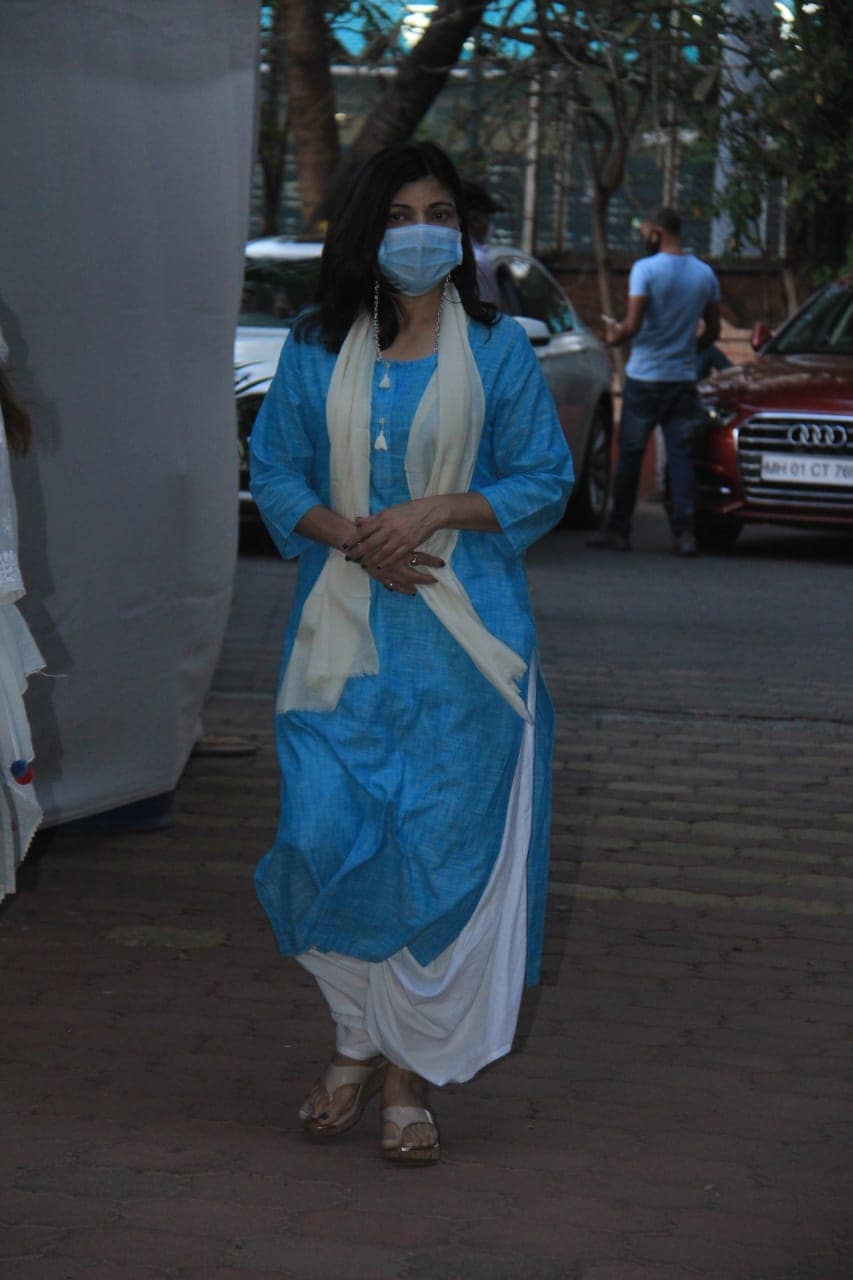 Here is a picture of Bappi Lahiri's family 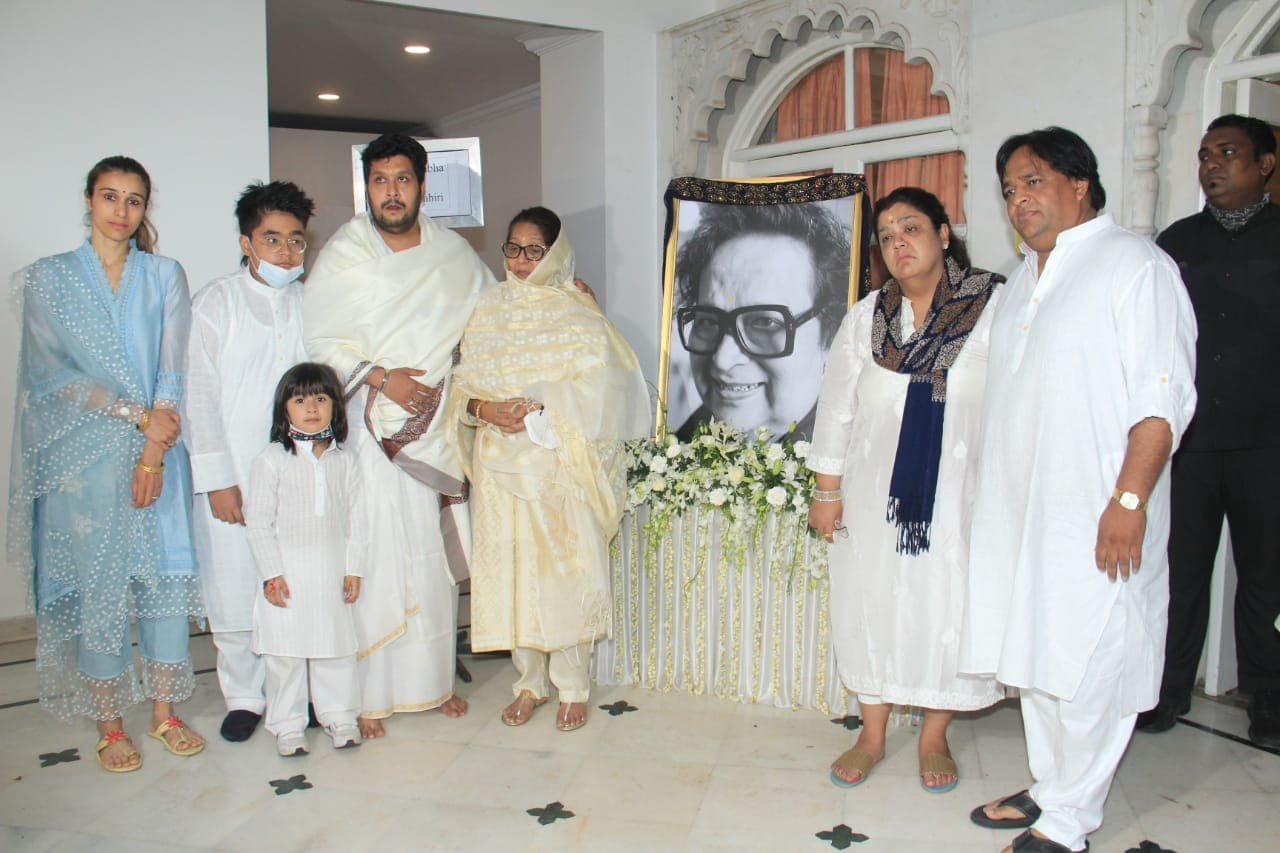 Many celebrities like Vidya Balan, Sharbani Mukherjee, Biswajit Chatterjee, Ila Arun, Alka Yagnik among more. The funeral took place on Thursday last week so that the composer's son Bappa, who lives in Los Angeles, could attend. His final journey, from his home in Juhu, Mumbai to the Pawan Hans crematorium, featured the two items that Bappi Lahiri was never seen without, his iconic sunglasses and the golden chain along with the garlands.

Bappi Lahiri and his wife Chitrani have a son Bappa and daughter Rema in their family. Bappi Lahiri had delivered many hit songs for several films in the late 1970s-80s. His songs include Chalte Chalte, Disco Dancer, and Sharaabi among more. His last Bollywood song was titled Bhankas for film Baaghi 3 in 2020, featuring Tiger Shroff and Shraddha Kapoor. The late singer also made a guest appearance during an episode of the television show Bigg Boss 15.