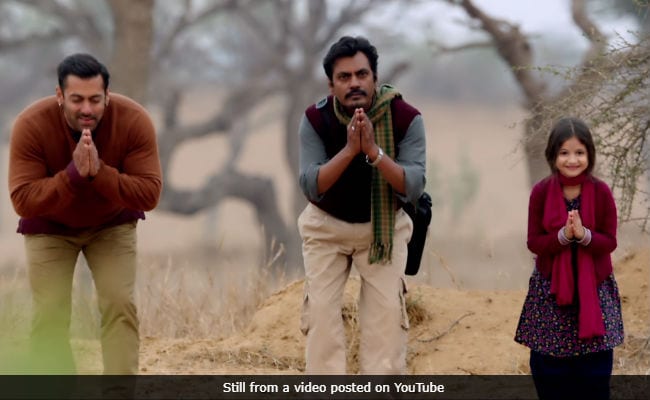 Salman Khan's film opened in China across 8,000 screens on March 2 and it crossed the 100-crore mark just before the movie completed its first week in the theatres.

Bajrangi Bhaijaan released in India in 2015 and collected over Rs 320 crore. The film is directed Kabir Khan and it also stars Kareena Kapoor, Nawazuddin Siddiqui and Harshaali Malhotra.

Promoted
Listen to the latest songs, only on JioSaavn.com
Bajrangi Bhaijaan is the second Hindi film releasing in China in 2018. Aamir Khan's Secret Superstar released in January and conquered the box office. Bajrangi Bhaijaan's standalone performance in the Chinese market may be admirable but not when compared to Secret Superstar. Aamir Khan's film collected above Rs 200 crore in four days of its release.