BAFTA 2019 Winner List: Here's the complete list of winners for the 72nd edition of the BAFTA Awards held in London 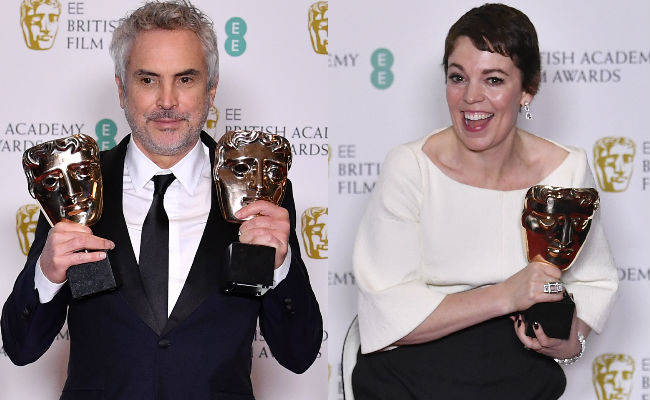 Best Film Not In The English Language: Roma

Best Make Up & Hair: The Favourite