Oscars 2019: When Olivia Colman Discovered She Had An Indian Connection

Olivia Colman, who won the Best Actress Oscar, travelled to India to discover her roots, which lie in Bihar's Kishanganj 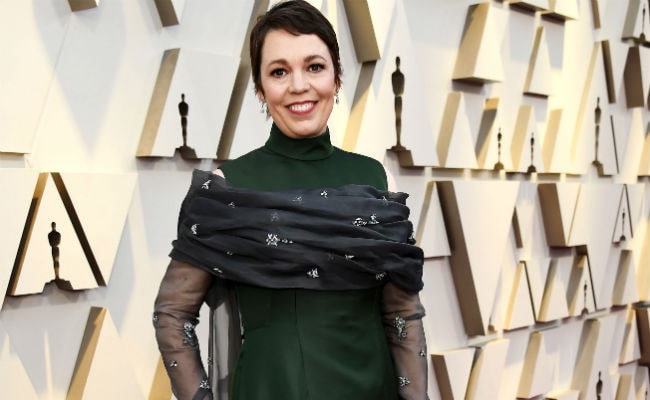 Actress Olivia Colman, who won the Best Actress Oscar for The Favourite, has an Indian connection, as was revealed last year on British documentary series Who Do You Think You Are? On Season 15 of the show, Olivia Colman travelled to India to discover her roots, which lie in Bihar's Kishanganj. Kishanganj, Ms Colman learnt, was where her great-great-great grandmother Harriot was born in 1807. To find out more about her Indian ancestry, Olivia Colman travelled to Kishanganj via North East. "It's very mystery at the moment. The thought that my family has lived here is amazing," she says in the video, published in September 2018.

During her visit, Olivia Colman checked in to the former British Club of Kishanganj and met historian Anuradha Chatterjee. During the meeting, she was shown Harriot Bazet's marriage certificate. Ms Chatterjee also revealed that she could not find Harriot's birth certificate and added that there was a strong chance Harriot's mother had been a Kishanganj local rather than British. When Harriot was three or four-years-old, her father died and was sent to England.

Harriot came back to Calcutta (now Kolkata) from England in her 20s. Her first marriage ended shortly after her husband's death and later, she married Charles Young Bazet.

Olivia Colman, familiar to TV fans from the British series Broadchurch and The Night Manager, won her first Oscar today for her performance as Queen Anne in The Favourite, co-starring Rachel Weisz and Emma Stone. The Favourite is directed by Yorgos Lanthimos.