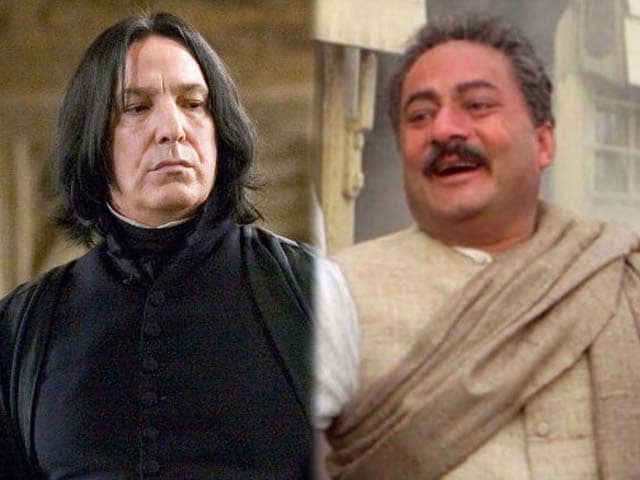 London: Saeed Jaffrey, one of the first Indian actors to successfully establish a career in both Hindi cinema and British movies, was remembered at 2016's BAFTA awards.

Mr Jaffrey, who was BAFTA nominated for My Beautiful Laundrette, died at the age of 86 in 2015.

He is also the first Indian to receive the Order of the British Empire (OBE) for his contributions to drama.

Mr Jaffrey had a successful career both in India and in British films and television.

The actor settled in London, while continuing to work in the Mumbai-based Indian film industry. His most notable international performances are in The Man Who Would Be King, Death on the Nile, Sphinx, The Jewel in the Crown, A Passage to India, The Deceivers, After Midnight, On Wings of Fire and Chicken Tikka Masala.

Mr Jaffrey's most memorable role was in Satyajit Ray's Shatranj Ke Khiladi. He credited Ray for bringing him back to Indian films. (Also Read: Saeed Jaffrey, Film Star and Shakespearewallah. A Passage From India.)

To his Indian fans, Mr Jaffrey is mostly known for his turn as a benevolent gentleman, friend and father figure in films like Masoom, Chashme Buddoor, Kissi Se Na Kehna and Ram Lakhan.