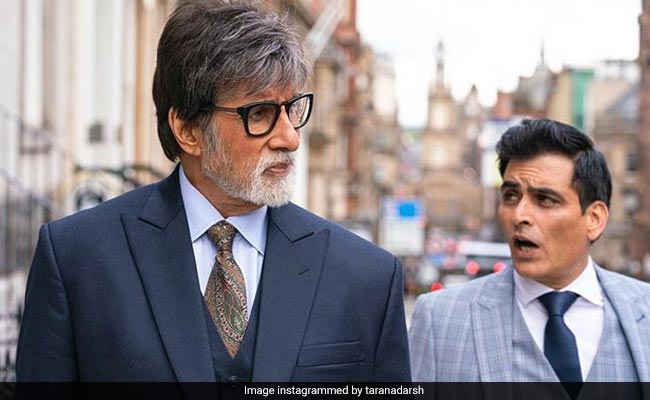 In its opening weekend, Badla surpassed the first weekend collections of a few of Amitabh Bachchan's films like 102 Not Out and Pink. Big B also co-starred with Taapsee Pannu in Pink and Badla is their second film together. Taran Adarsh had also tweeted to say that "Badla is a success story" and that positive reviews of the film further helped in generating more audience over the days: "Badla is a success story... Glowing word of mouth converts into footfalls, consolidates its BO status."

Meanwhile, Badla has some good competition from Hollywood release Captain Marvel. The Brie Larson-led superhero film is working wonders at the box office. It had a score of Rs 40.71 crore in three days.