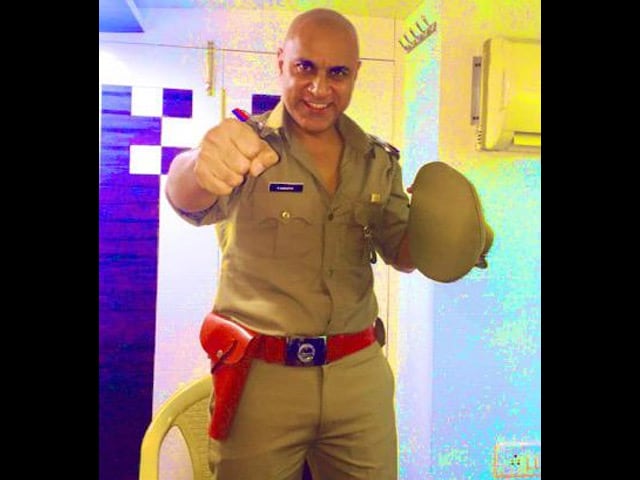 This image was posted on Twitter by Baba Sehgal

The film features Silambarasan aka Simbu, Naga Chaitanya and newbie Manjima Mohan in the lead.

A romantic drama, the film marks the second time collaboration of Gautham Menon with Simbu and Naga Chaitanya.

Achcham Yenbadhu Madamaiyada has music by AR Rahman, who has already completed composing two songs for the album.