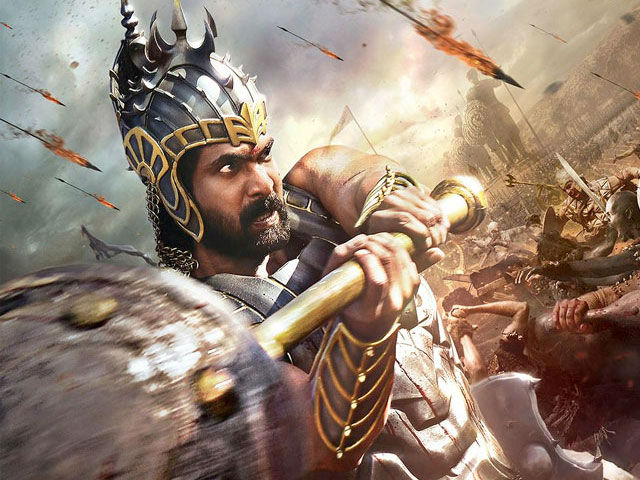 A poster from the film Baahubali

Chennai: The winners of the 63rd National Awards were announced on Monday and Baahubali directed by S S Rajamouli, won the Best Film Award along with a prize for the Best Special Effects category. The film which was made in Telugu and Tamil and dubbed in Hindi was critically acclaimed both nationally and internationally.

Rajamouli is currently shooting for Baahubali: The Conclusion.

This is what Baahubali stars Tamannaah Bhatia and Rana Daggubati have to say about the film's win: 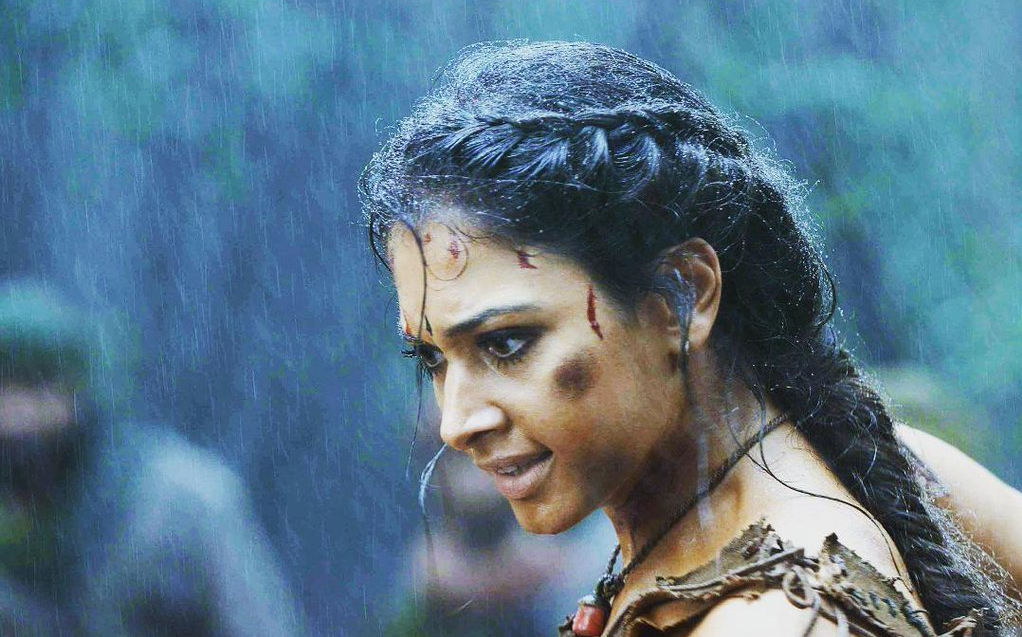 Image courtesy: iFlickz.com
Tamannaah who played a warrior princess and is also part of Baahubali 2, said: "It's a highly deserved recognition and I'm very happy for Rajamouli sir and the entire team who worked tirelessly on such a mammoth project. Getting this award is a validation of the appreciation it has received from all quarters. The way it was received in India and abroad proves that language is fast losing its importance and that people are now looking more for good content. It's also a boost for regional filmmakers to go all out and dream big. For me personally, having been part of the film itself is a big award. I'm in Mumbai right now and when I go to Hyderabad I'm sure we will celebrate with the team, because it's certainly something to be rejoice about!" (Also Read - National Awards: Complete List of Winners) 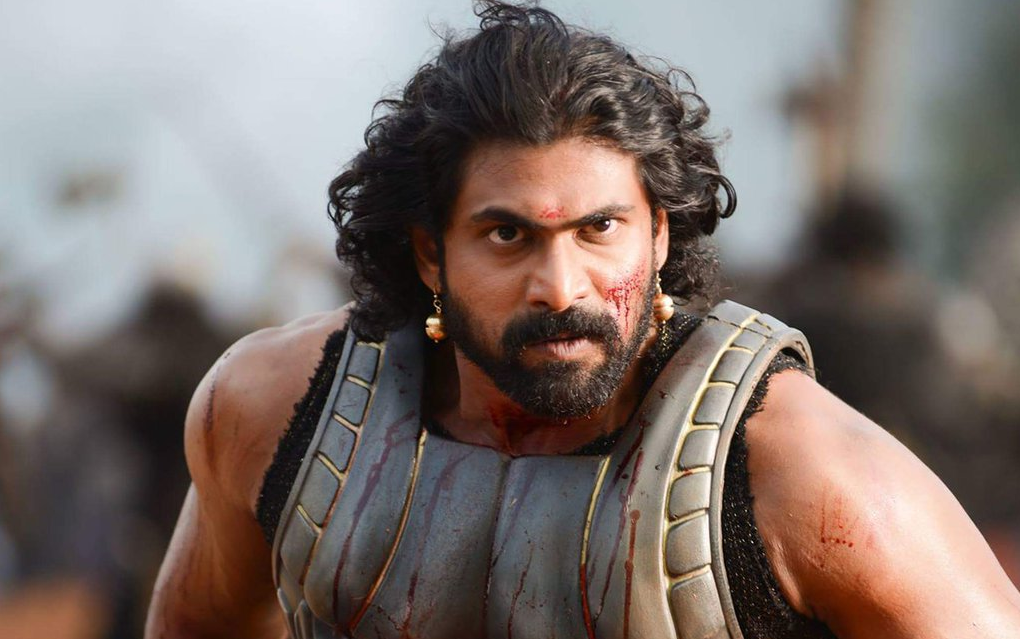 Image courtesy: iFlickz.com
Rana Daggubati, who returned to Hyderabad from his holiday in Japan, is being flooded with calls. A visibly thrilled Bhallaladev (his character in the film) who will soon shoot for Baahubali 2, said: "It's very exciting to hear the news. The film has crossed all international boundaries. I was just in Japan where a half French and half Lebanese couple came up to me and referring to Baahubali said, 'Are you that actor from India from the 300 kind of war movie?' I was completely floored by the sheer reach of the film crossing linguistic and geographical limitations!"

Rana feels that such an award will pave the way for increased focus on regional cinema, "Boundaries are surely diminishing. This film was made with a principally regional cast and crew in Telugu and Tamil. The likes of Bollywood filmmaker Karan Johar promoted the Hindi dubbed version and the film got a huge response from a national audience as well. Earlier, Bollywood looked at the south mostly for remakes. Now, the focus will be more on collaborations and sharing of ideas, and crossover of actors and directors between industries. A good example is 2.0 where Akshay Kumar is acting in a Rajinikanth-Shankar film or Ghazi, my Telugu and Hindi film being shot principally with a Hyderabad crew based on a war incident that happened in Vizag. More such collaborations will surely get a focus thanks to such a prestigious award."