Baahubali 2 Logo is Out. Promises to Answer 'Why Kattapa Killed Baahubali?' 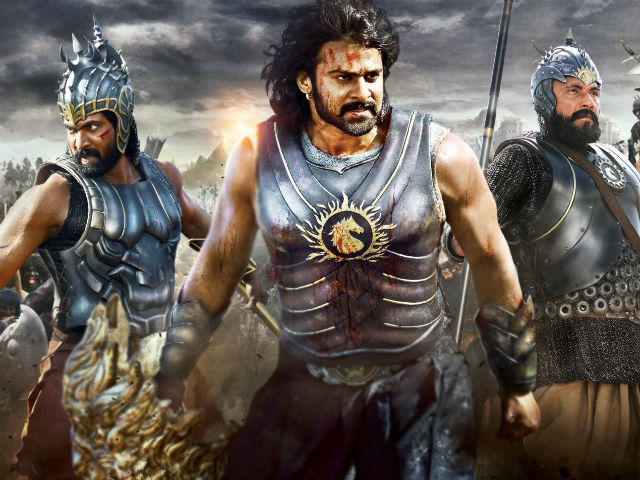 A still from Baahubali : The Beginning

Hyderabad: The official logo of SS Rajamouli's magnum opus Baahubali: The Conclusion, the second and final part of the franchise, was released here on Friday.

The logo, with the tag line "Why Kattapa Killed Baahubali" was released by Rajamouli.

"We will wrap up the shoot by December. Some scenes and two songs are pending as of now. The film will release on April 28, 2017," Rajamouli told reporters.

He also revealed that on Friday the teaser of Baahubali animation series will be launched on Amazon Prime.

The first look of Baahubali 2, according to Rajamouli, will be released on the eve of actor Prabhas's birthday on October 22.