Ayushmann Khurrana is Happy 'Ticking Things' off His Bucket List 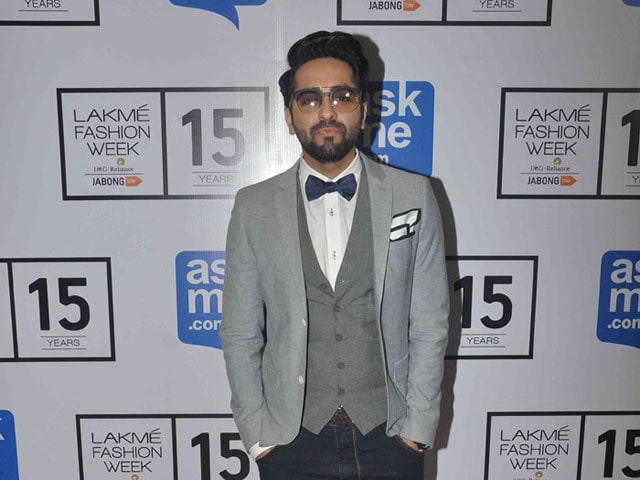 Apart from the concert, Ayushmann will also visit the Singapore Grand Prix.

"Life is nothing but an endeavour to tick your bucket list. I am really excited to watch the Maroon 5 and Bon Jovi concerts in Singapore," said Ayushmann.

"Adam Levine is a world youth icon. Would love to see him perform live," he added.

The actor was last seen in Dum Laga Ke Haisha opposite Bhumi Pednekar, who made her debut in Bollywood with this film.