Athiya Shetty Will Always Be Grateful To Salman Khan 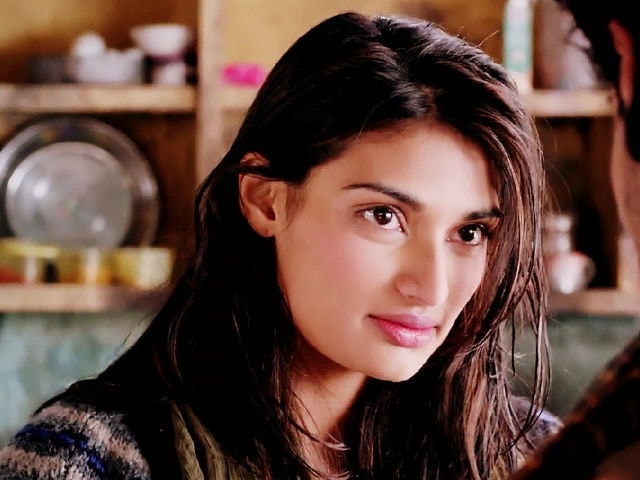 Athiya Shetty in a still from Hero, which was produced by Salman Khan

Mumbai: Actress Athiya Shetty has attributed her Bollywood career to superstar Salman Khan. Athiya, who is the daughter of actor Suniel Shetty, made her Bollywood debut with 2015 film Hero, which was co-produced by Salman.

The film, which was directed by Nikhil Advani, also featured Sooraj Pancholi. It is a remake of filmmaker Subhash Ghai's directed 1983 film of the same name, which starred Jackie Shroff.

When asked if she credits her career in Bollywood to the Dabangg star, Athiya told IANS: "Of course, he launched Sooraj and me. So, definitely I owe him a lot, both him and Nikhil sir. So yeah, always and always grateful to him."

The 23-year-old is now gearing up for her next film Mubarakan, which is directed by Anees Bazmee.

Promoted
Listen to the latest songs, only on JioSaavn.com
The film, which also stars Anil Kapoor, Arjun Kapoor and Ileana D'Cruz, is slated to release on July 28, 2017.