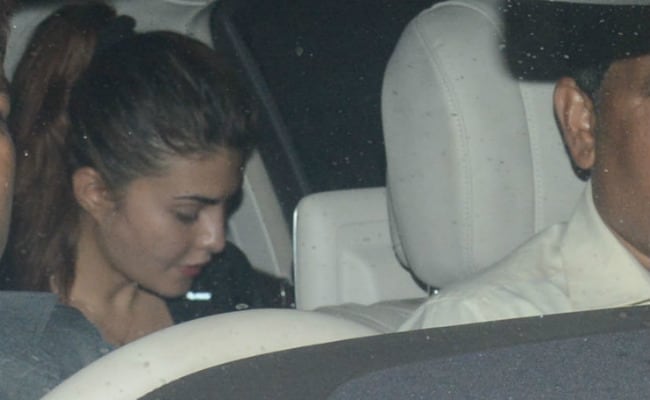 New Delhi: After the verdict on the blackbuck poaching case, there's been a steady flow of footfalls in the Galaxy Apartments, Salman Khan's Mumbai residence. Celebrities were photographed arriving at Salman's Mumbai home on both the evenings of Thursday and Friday. Salman Khan's Race 3 co-star Jacqueline Fernandez was photographed being driven in through the gates of Galaxy Apartments on Friday. Salman and Jacqueline, co-stars of the much talked about Race 3, wrapped the Abu Dhabi schedule of the film earlier this week. Salman had touched down in Mumbai just in time for the verdict and flew off to Jodhpur. On Saturday, Salman Khan was granted bail by a court in Rajasthan's Jodhpur.

Promoted
Listen to the latest songs, only on JioSaavn.com
Jacqueline Fernandez, who is known for loving the cameras and being patient with the paparazzi, was photographed seated at the back of the car. 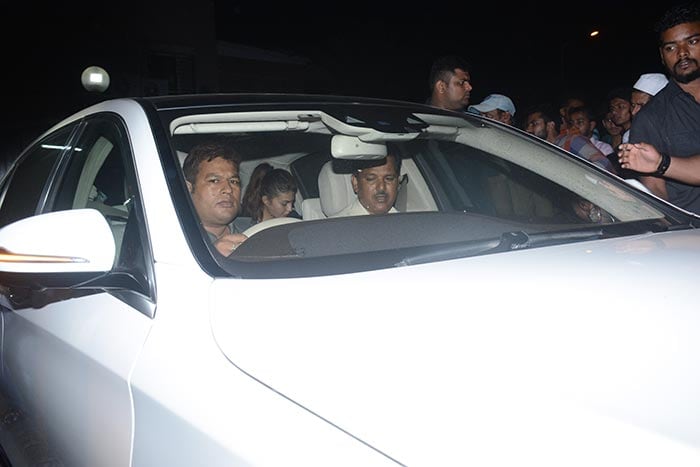 Joining Jacqueline at Salman's home were Arbaaz Khan (who also visited on Thursday), Sohail Khan's wife Seema and the children. Filmmaker David Dhawan, who directed Salman Khan in films like Biwi No. 1, Judwaa and Mujhse Shaadi Karogi, arrived with his wife Karuna. Earlier, David Dhawan's son Varun Dhawan had tweeted in support of Salman Khan. "I know for a fact that Salman bhai and his family have the utmost respect and faith in our judiciary system. Salman Khan is one of the strongest and most genuine people. I know and I'm sure he will come out of this stronger," read Varun's tweet.

The paparazzi also spotted Salman Khan's step-mother Helen and Aayush Sharma, who is married to Salman's sister Arpita, dropping by. 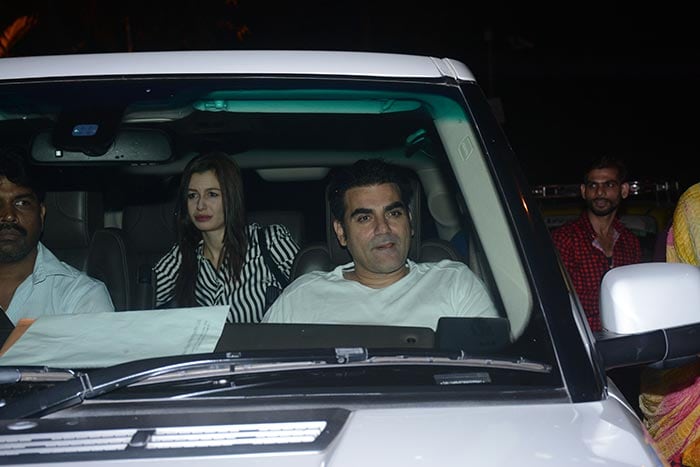 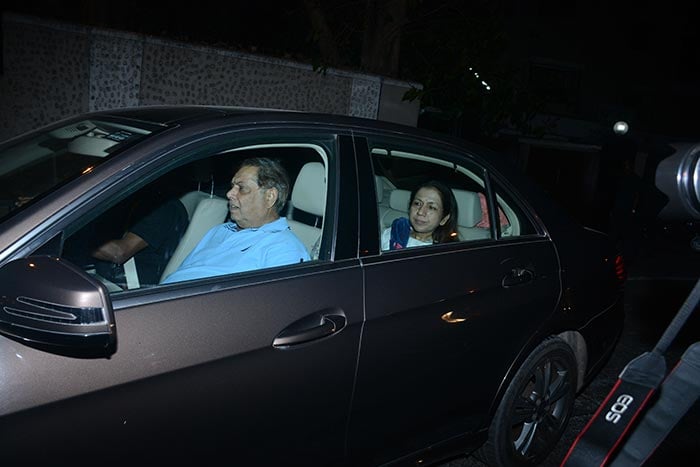 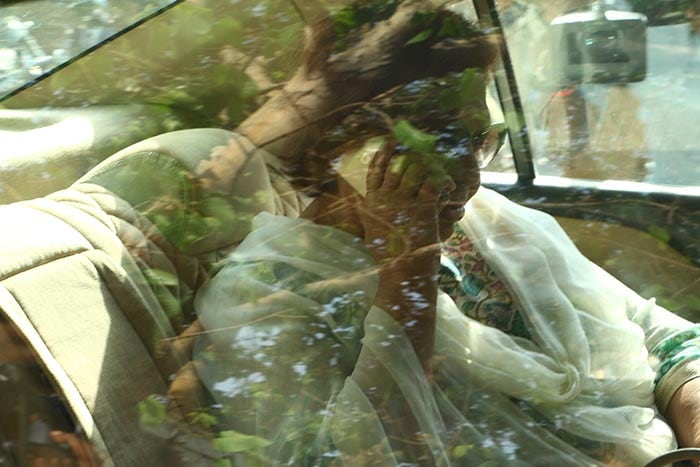 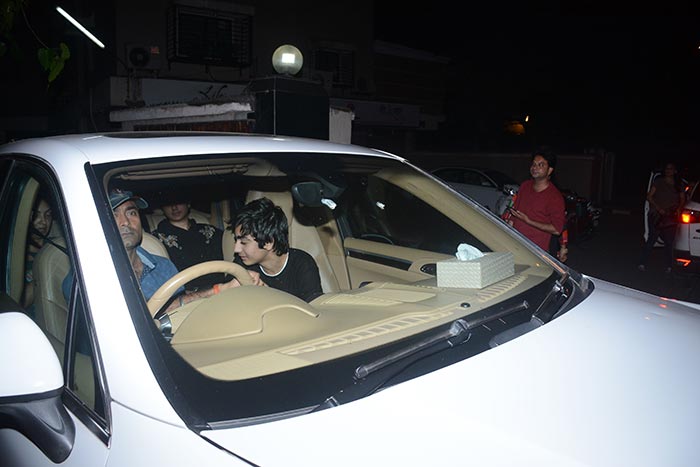 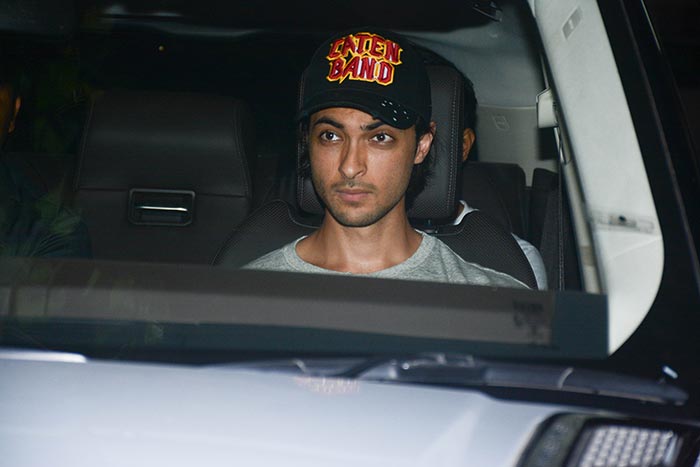 Aayush Sharma was also there