Malaika Arora is celebrating her birthday with friends in Mumbai.

Malaika Arora's sister Amrita Arora was pictured in a black-and-white ensemble. Maheep and Bhavana twinned in white outfits and Seema Sajdeh looked stylish in a  brown and black co-ord set. Ace designer Manish Malhotra looked dashing in a yellow kurta paired with white pyjamas. Check out the pictures below: 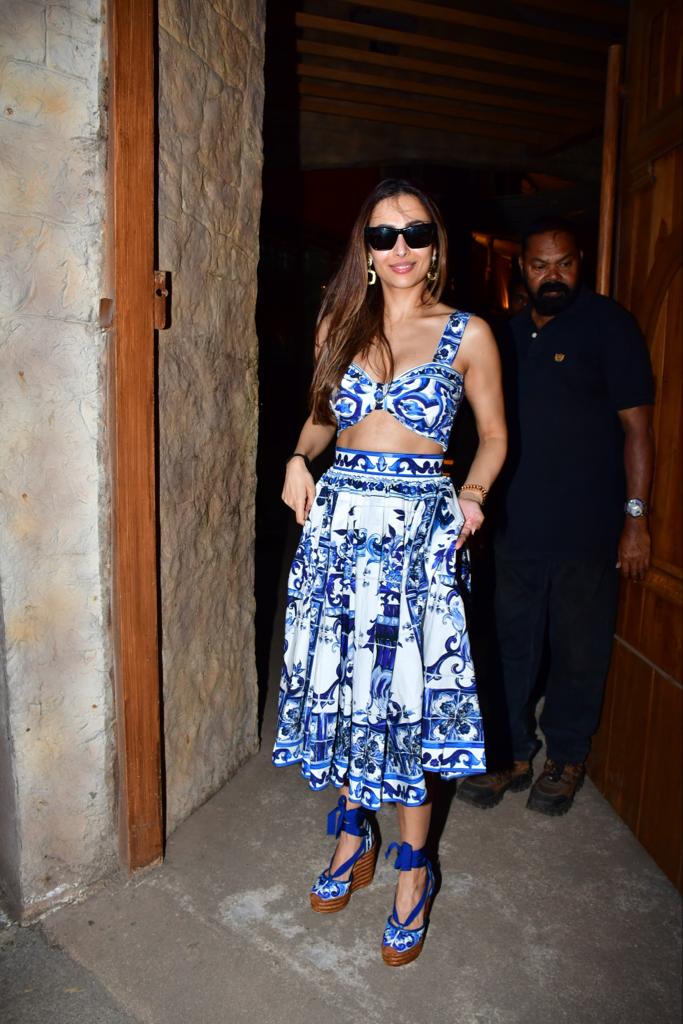 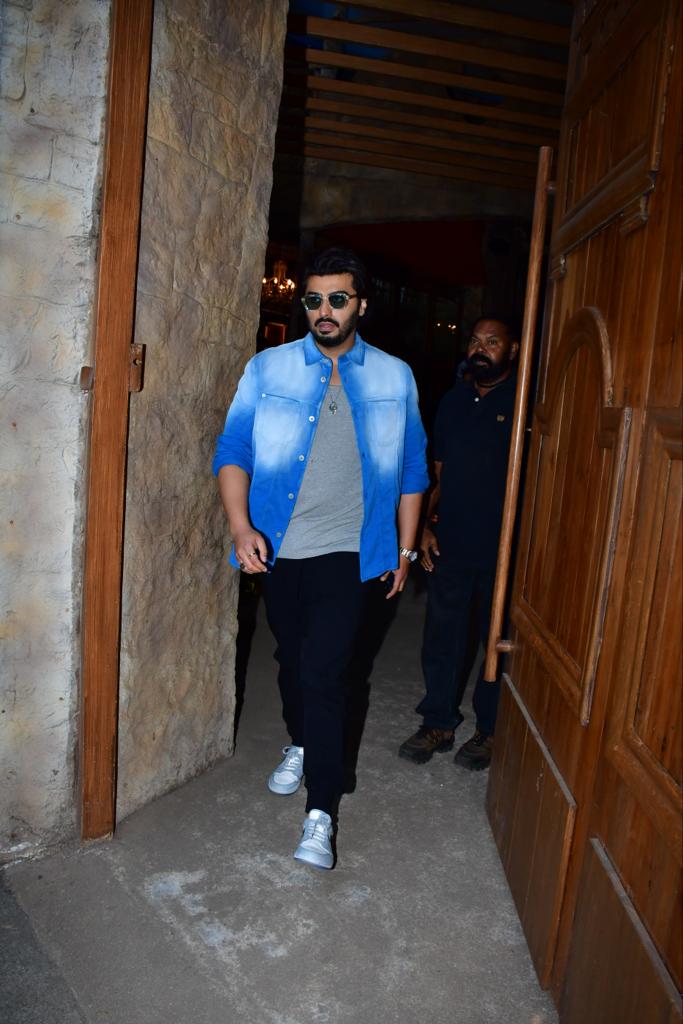 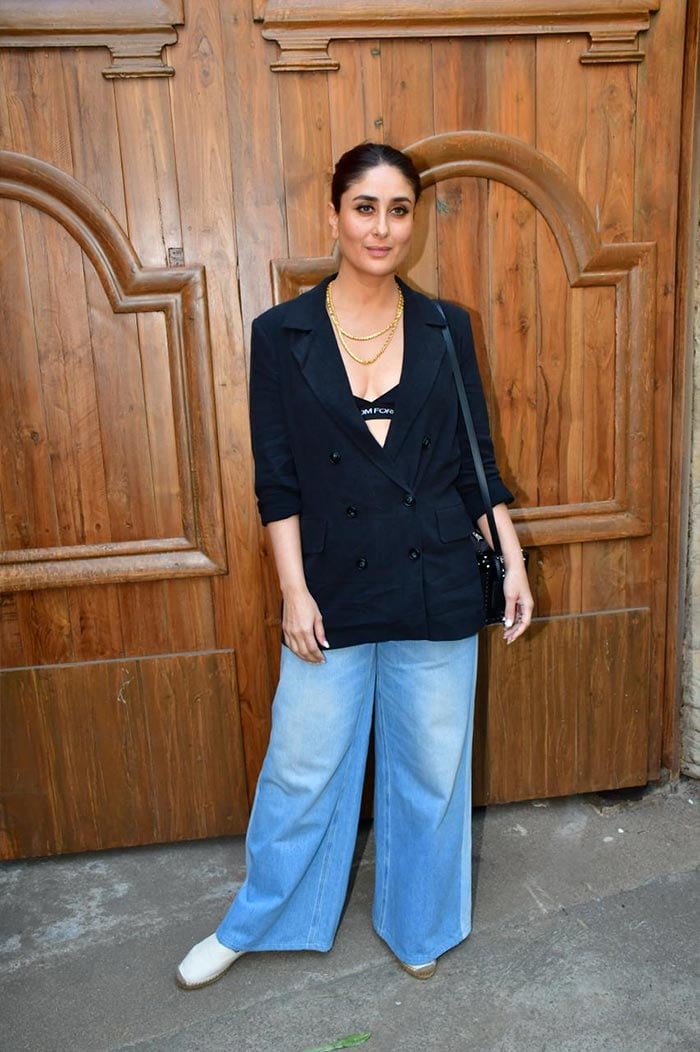 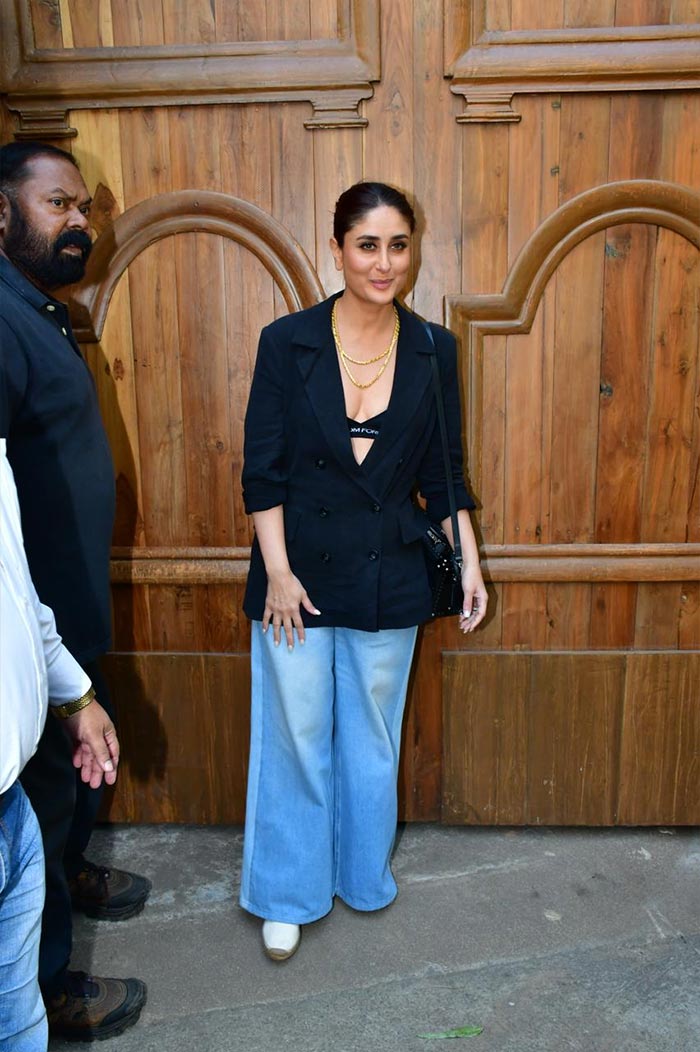 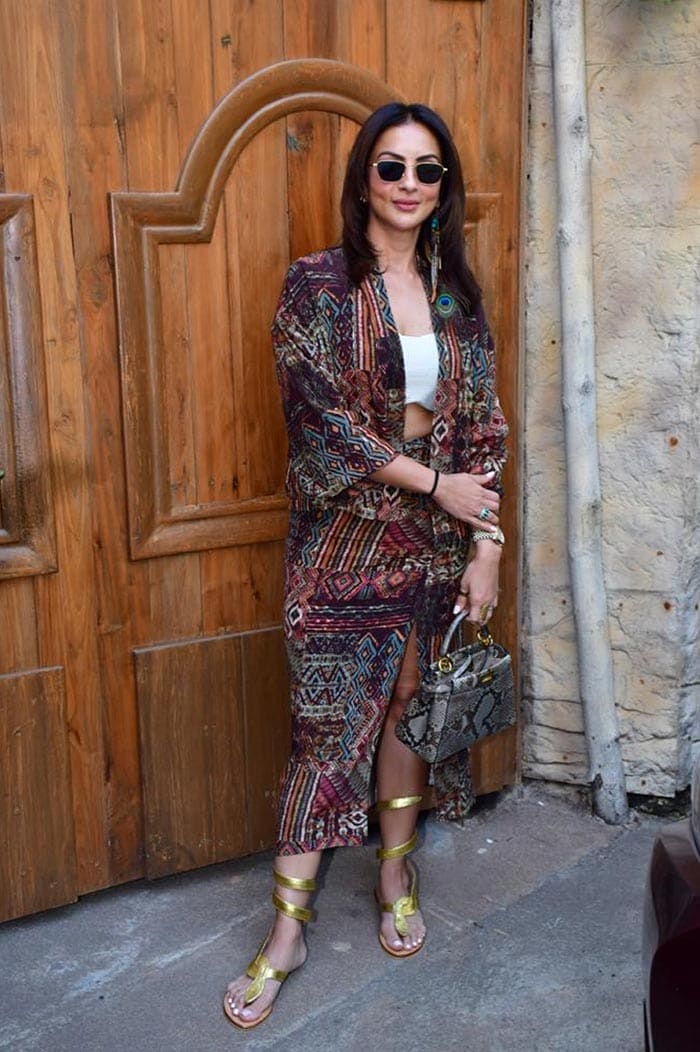 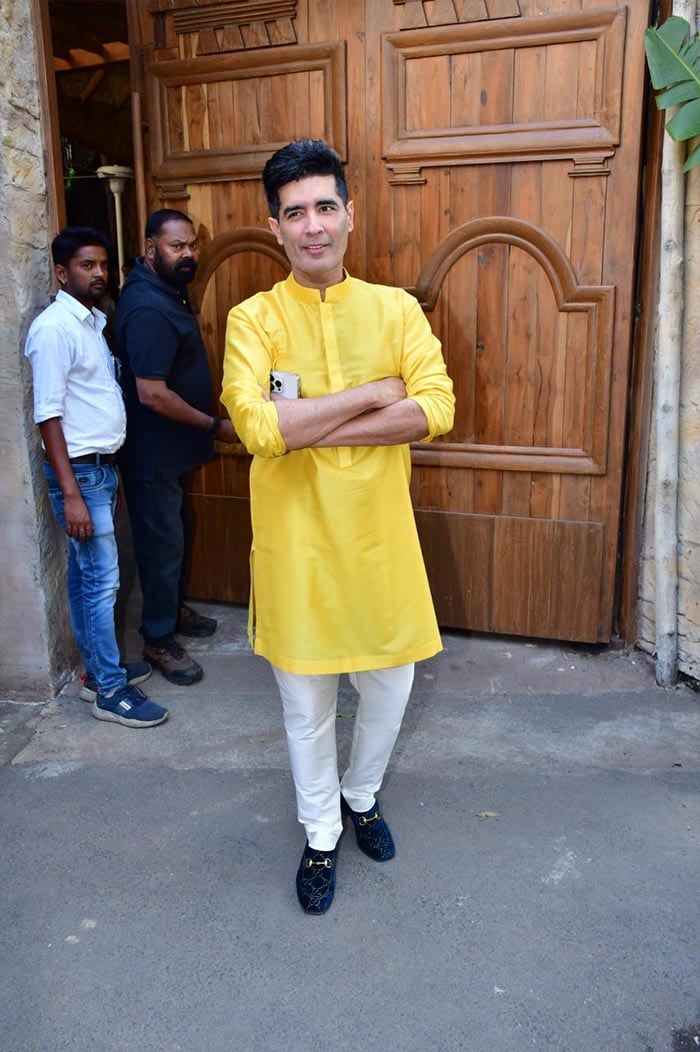 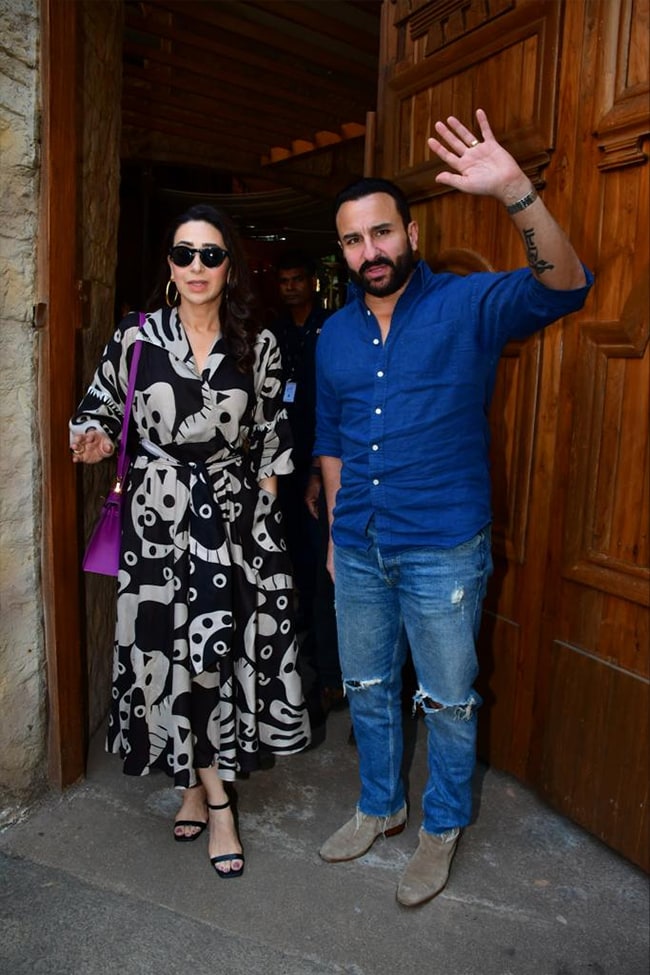 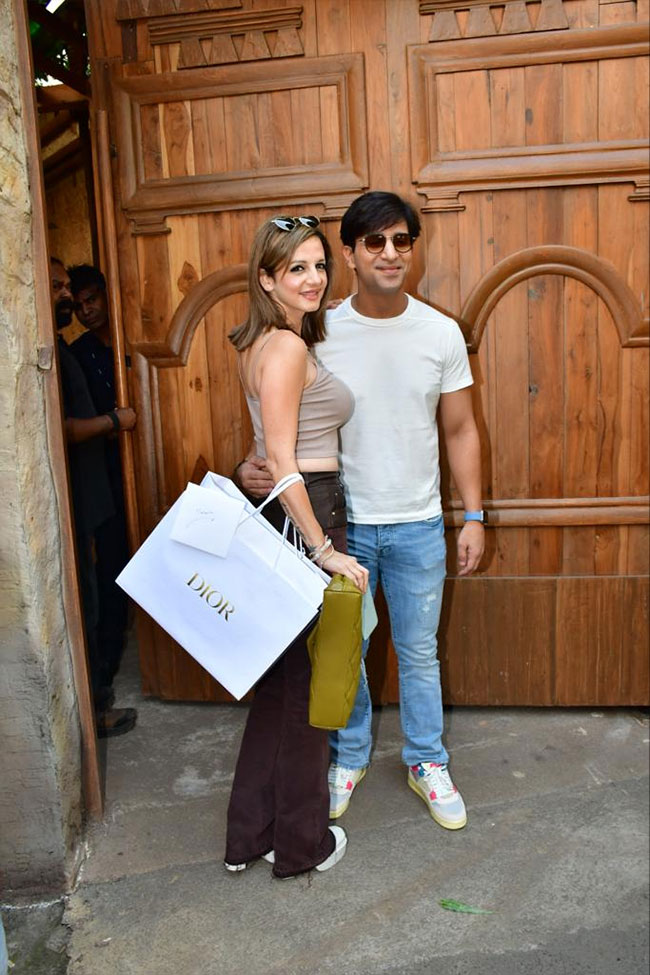 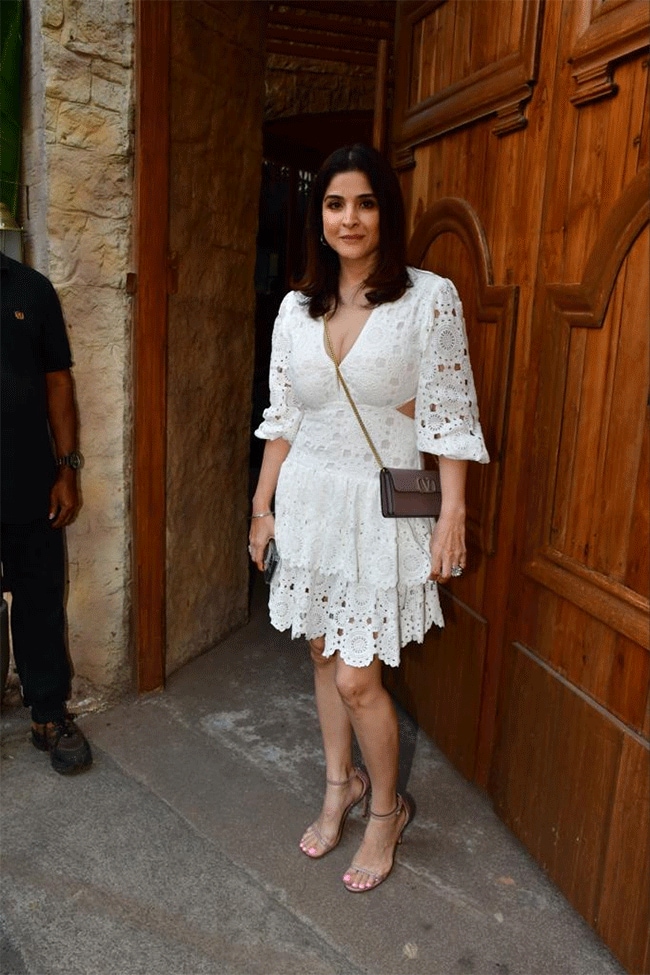 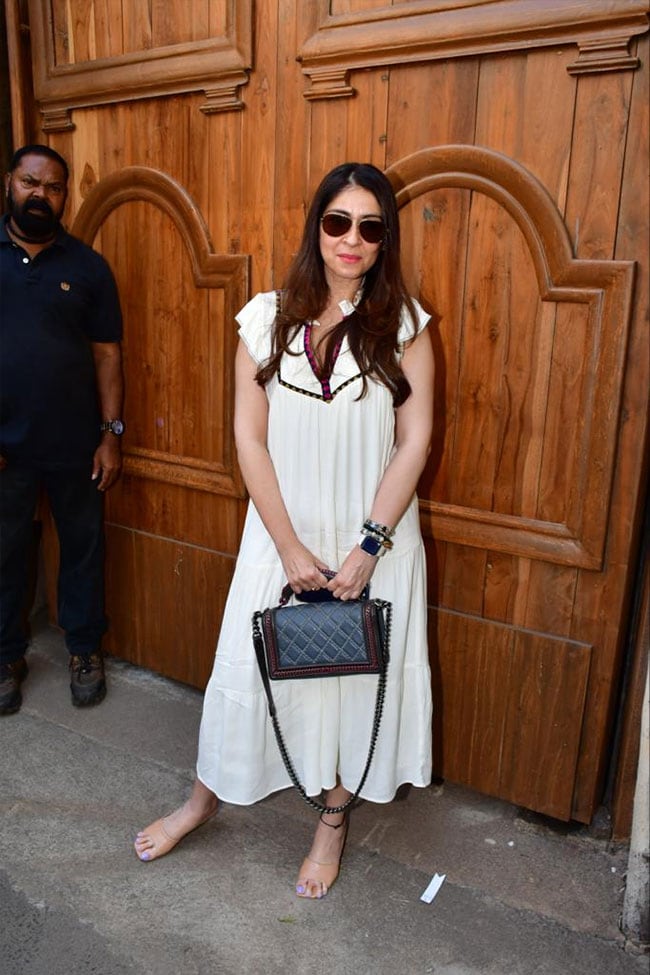 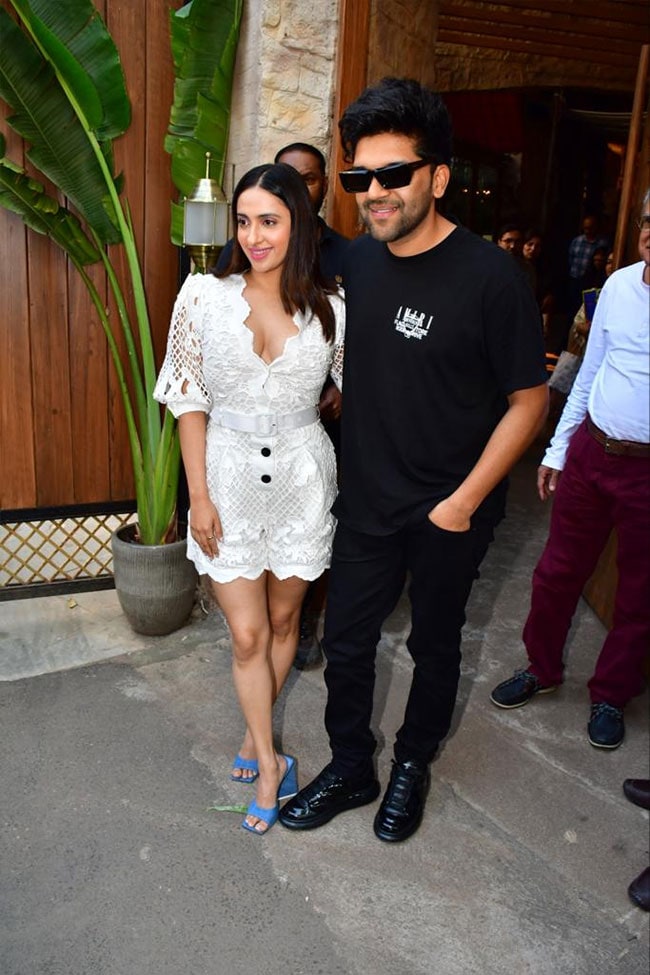 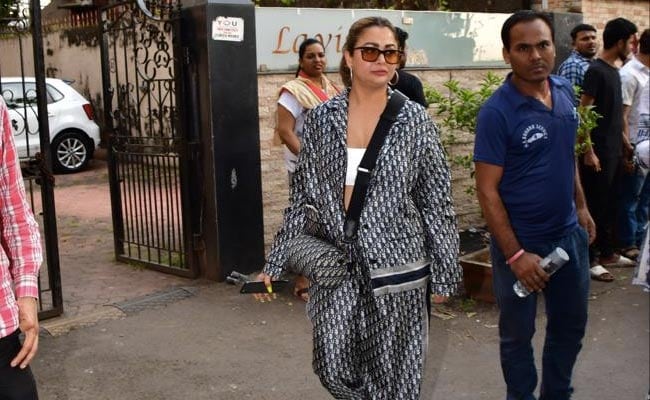 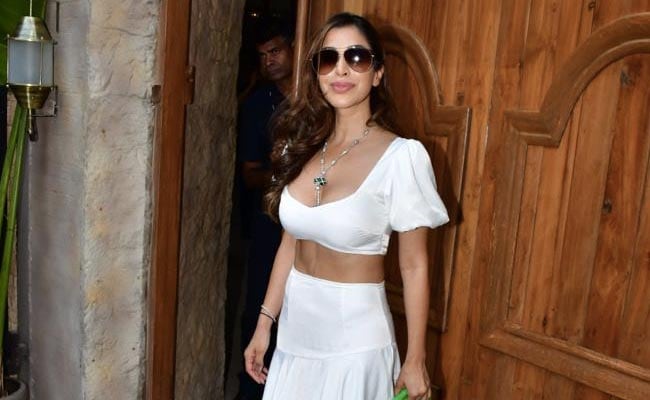 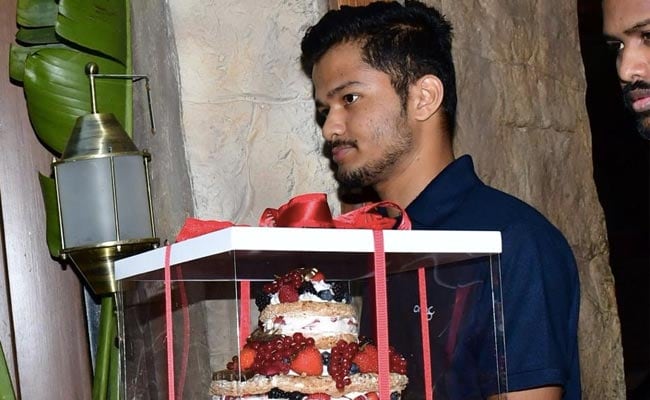 Malaika Arora is celebrating  her 49th birthday today, and on this occasion, her boyfriend Arjun Kapoor dropped an adorable picture along with a sweet note, "The Yin to my Yang Happy Birthday Baby Just be You, be happy, be mine..."

Malaika Arora's sister Amrita Arora also dropped an adorable yet funny post. Sharing a stunning picture of the model, she wrote, "Happy happiest birthday Queen! Keep shattering that glass ceiling and knocking down doors ...I love more than you love London Be mine also forever."

On the work front, Malaika Arora started her career as a host on shows such as Club MTV, Love Line and Style Check. She then entered the modelling industry and appeared in the album songs like  Bally Sagoo's Gur Naalo Ishq Mitha. She made her debut in Bollywood with the popular track Chaiyaa Chaiyya in Shah Rukh Khan and Manisha Koirala's classic film Dil Se. In 2008, she made her debut as a producer with her former husband, Arbaaz Khan. The founding company Arbaaz Khan Productions has created the Dabangg series, starring Salman Khan and Sonakshi Sinha.