"For me, it didn't matter - just because they're in a real-life something or whatever is happening, it's their personal life, it's not going to help me for the film," said the director 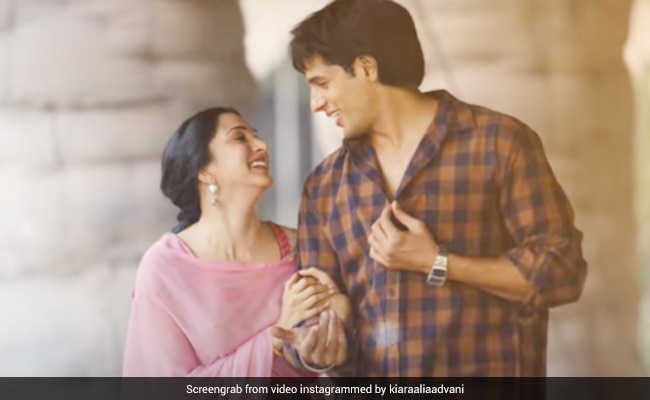 Kiara Advani and Sidharth Malhotra in a still from Shershaah. (Image courtesy: kiaraaliaadvani )

He added: "For me, it didn't matter - just because they're in a real-life something or whatever is happening, it's their personal life, it's not going to help me for the film. What really worked for me, if you see the trailer carefully, it's the way Sidharth Malhotra and Kiara Advani looked, their pairing is actually fresh - that's what actually worked because they're very close to the characters. For me, it doesn't matter if it's (the rumoured relationship factor) going to help or not, as a maker, I don't think that's a factor as such. Whether onscreen they're playing (the characters) and offscreen they're romancing, it doesn't matter to me."

Kiara Advani and Sidharth Malhotra are rumoured to have been dating for quite some time now. Recently, on Kiara Advani's birthday, Sidharth wished her with this adorable note: "Happy birthday, Ki! Shershaah's journey with you has been incredible. Lots of memories from this one. Stay amazing, big love." 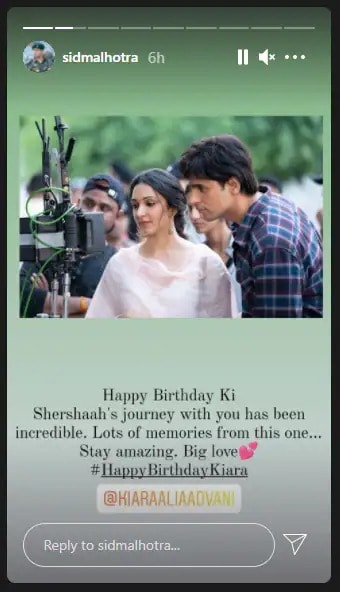 The trailer of Sidharth Malhotra and Kiara Advani's Shershaah released on the Kargil Vijay Diwas last month. The rumoured couple garnered a whole lot of praise for their onscreen chemistry. Watch the trailer of Shershaah here:

Shershaah shows Captain Vikram Batra's patriotic journey from a "soldier to a legend." The film, produced by Karan Johar, also stars Ankita Gora, Shiv Pandit and Sahil Vaid, among others.