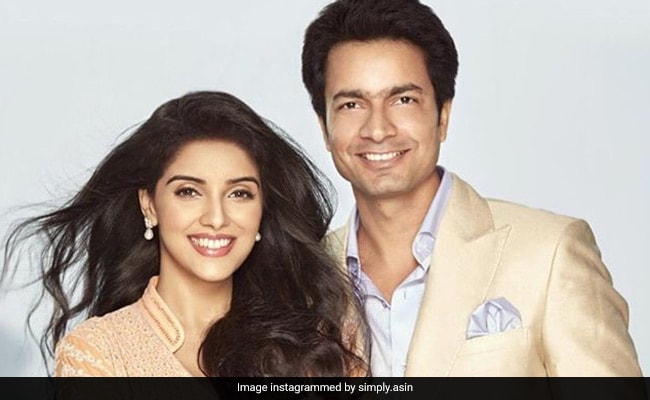 Finally, we get to see the first pictures of actress Asin Thottumkal and businessman Rahul Sharma 's daughter Arin, who was well guarded from media's attention for almost a year. Yes, that's the name of Asin and Rahul's daughter, who turned one recently. Asin Thottumkal and Rahul Sharma welcomed their daughter in October last year but the duo refrained from sharing photos of their little one (except for the one which had the baby's feet wearing Asin's wedding ring) and didn't even reveal her name to fans. On Arin's first birthday, a grand party was hosted by Asin and Rahul and we are glad that the first photos of the little munchkin has finally been shared. Asin shared glimpses from the grand birthday bash on her Instagram story while Rahul Sharma shared two photos with his baby daughter on Twitter. Cute can't even begin to describe the photos shared by the duo and we are hoping to see more such photos to surface on social media frequently. But we are a little disappointed since none of the photos feature Asin.

Here are the photos we were talking about: 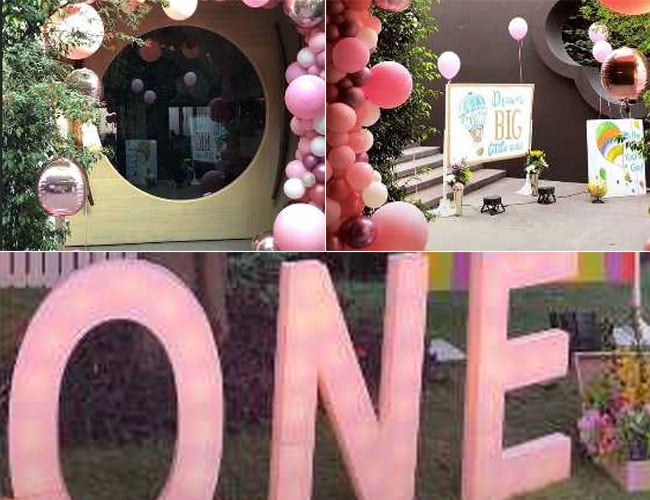 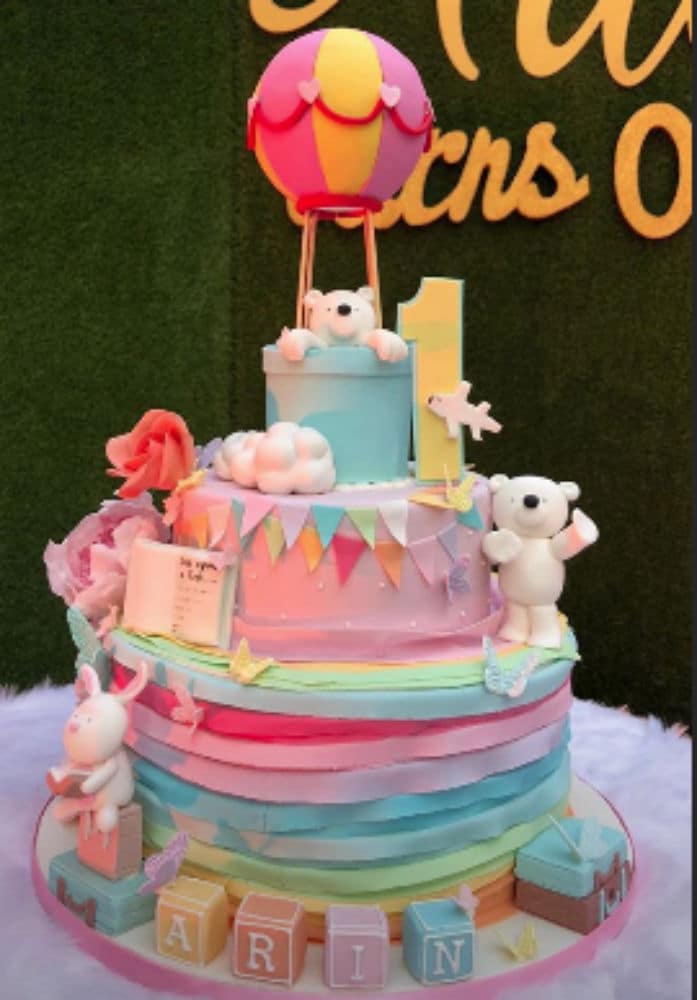 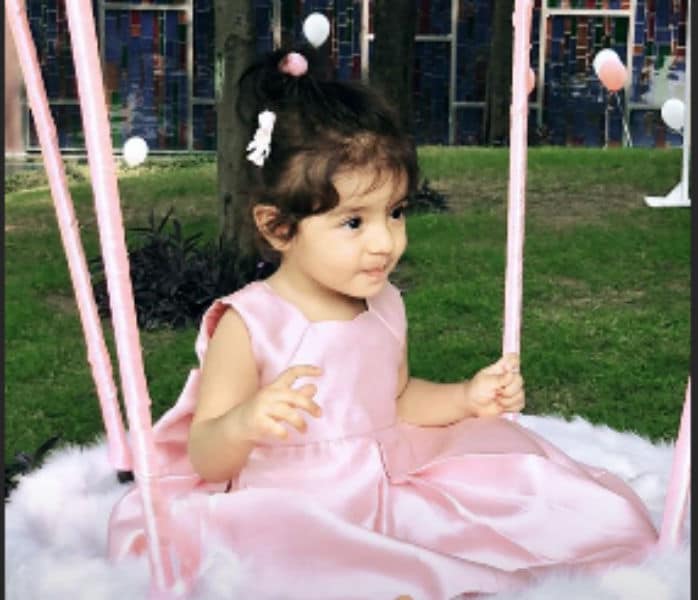 Later, Asin shared more photos of her daughter on her Instagram timeline. Have a look here:

Rahul Sharma shared then and now photos (of sorts) featuring himself with his daughter. One photo shared by the businessman is from when Arin was very, very small while the other is a picture from the birthday party.

A year ago we welcomed a Gorgeous, bright eyed, little angel into this world. She just turned ONE!!! Where does time fly? Happy Birthday ARIN, my daughter! Why do u have to grow up so fast? Happy 1st Birthday!#Arinturnsone#ArinsFirstBirthdaypic.twitter.com/Iklqpnf98w

Asin shared the first glimpse of her baby daughter in January this year, which featured Arin's foot. Sharing the picture, doting mother Asin wrote: "#ARWedding #2years. It's the three of us now. Stepping into the third year. Couldn't have asked for more!"

#ARWedding #2years It's the three of us now. Stepping into the third year. Couldn't have asked for more!

Asin welcomed her daughter with an adorable post on social media. She wrote: "Ecstatic to announce the arrival of our angelic baby girl earlier today. Thank you for all your love and wishes. She is the best birthday present I could ever ask for!"

Ecstatic to announce the arrival of our Angelic Baby Girl earlier today. Thank you for all your love and wishes. She is the best birthday present I could ever ask for!

Asin married Rahul Sharma on January 19, 2016 as per Hindu rituals and later, the couple had a church wedding, which was followed by a grand reception in Mumbai.

Asin has featured in Malyalam, Tamil and Telugu films. She made her Bollywood debut opposite Aamir Khan in Ghajini. She has starred in films like London Dreams, Ready and Bol Bachchan. 2015's All Is Well was her last film.