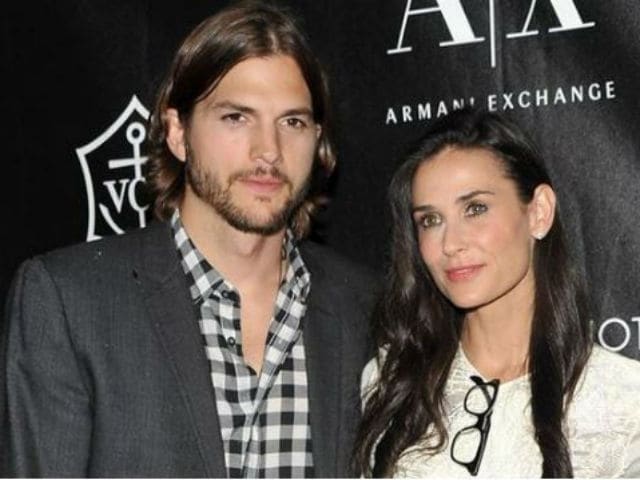 Los Angeles: Life wasn't a bed of roses for actor Ashton Kutcher after his eight years of marriage with Demi Moore ended into a divorce. The actor was practically left homeless and so he decided to stay in Airbnbs. "Right after I got divorced... I didn't have a house. So I just started living in Airbnbs," Ashton told Us magazine . During his stay when the actor was offered food and wine by a total stranger, he was left in shock.

"I went to Europe, and I flew in and got in in the middle of the night. I arrived at the Airbnb at 2 am. The person had left me dinner and a glass of wine. It was...the magic and the love that I needed in that moment. I was shocked that someone would care that much about a total stranger," he said.

Ashton and Demi pulled the plug on their marriage in November 2011. The actor eventually filed divorce documents in December 2012 (citing irreconcilable differences), and the pair finalized the dissolve of their eight-year union in November 2013.

Promoted
Listen to the latest songs, only on JioSaavn.com
Ashton started dating his former That '70s Show co-star Mila Kunis. The couple had their first child, Wyatt Isabelle in 2014 and married in July 2015. They are now expecting their second child.

Ashton Kutcher was last seen in a web series The Ranch with , Danny Masterson, Debra Winger and Sam Elliott which made its debut on Netflix this year. Next year, the actor will star in The Long Home directed by actor James Franco. The film also stars Josh Hutcherson, Tim Blake Nelson and Courtney Love.