Ashton Kutcher and Mila Kunis Are Expecting Their Second Child 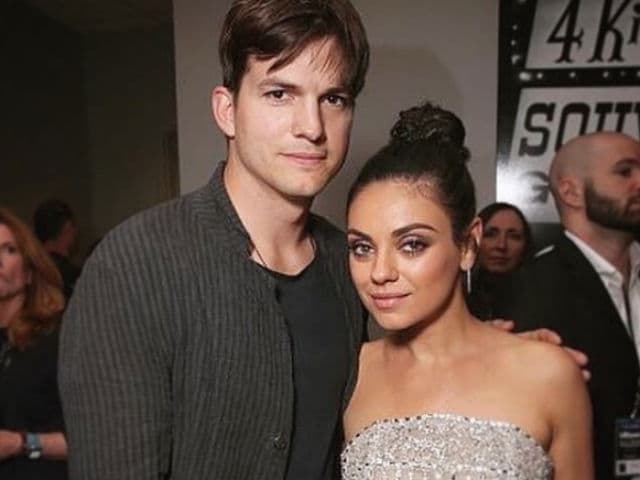 Los Angeles: Actress Mila Kunis and her husband actor Ashton Kutcher have announced that they are expecting their second child together.

Mila and Ashton welcomed their first child, daughter Wyatt Isabelle, in October 2014, and their representative confirmed that the little girl will soon get a sibling, reported People magazine.

"Ashton genuinely lights up when talking about Wyatt and the little one on the way. Everything about being a father is natural to him," a source close to Ashton told People magazine.

Mila's pregnancy may come as a surprise to some fans as just last month while she was promoting new comedy Bad Moms, the star insisted that she was not pregnant, despite being eager to expand her family with Ashton.

"I'm not pregnant but absolutely, I do want to have more kids one day, for sure," she told Entertainment Tonight at that time.

Ashton and Mila met on the sets of their hit show That '70s Show but they got into a relationship in 2012. They married in July 2015.