"Everybody in the country wants Rohit Shetty to make Golmaal 5," said Arshad Warsi 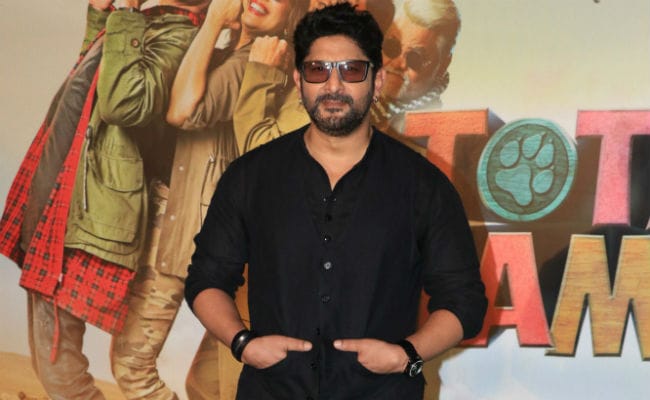 Arshad Warsi photographed at an event in Mumbai.

Actor Arshad Warsi says there is no reason not to make the fifth installment of the Golmaal franchise and that director Rohit Shetty is obliged to make the film.

The actor, whose latest big screen outing was Fraud Saiyyan, says the franchise is "fun and lovely".

"It's completely mad and also so family oriented. Everything is so good about it. There is no reason not to make it," Arshad added.

The 50-year-old actor is now gearing up for the release of his upcoming film Total Dhamaal.