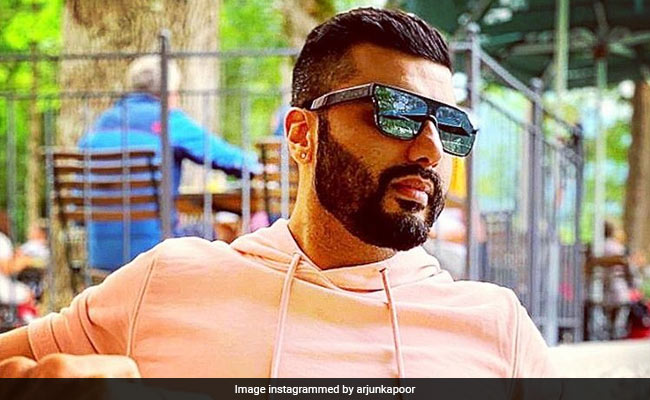 On Monday evening, Malaika Arora returned to Mumbai alone (minus beau Arjun Kapoor), with whom she's been holidaying abroad. Arjun Kapoor, who appears to have stayed on for work commitments or just an extended version of his vacay, Instagrammed a postcard from the picturesque Austrian town of Altaussee. Like all of Arjun's vacation pictures, this one too appears to have been clicked by Malaika Arora - the photo will reveal why we think so. Arjun, who sports a peach-coloured hoodie and a pair of shiny sunglasses in the photo, captioned it with alliteration: "Tremendously Technicolor Tuesday!" Wherever he is, looks like Arjun Kapoor is really missing Malaika Arora already.

Here's Malaika at the Mumbai airport: 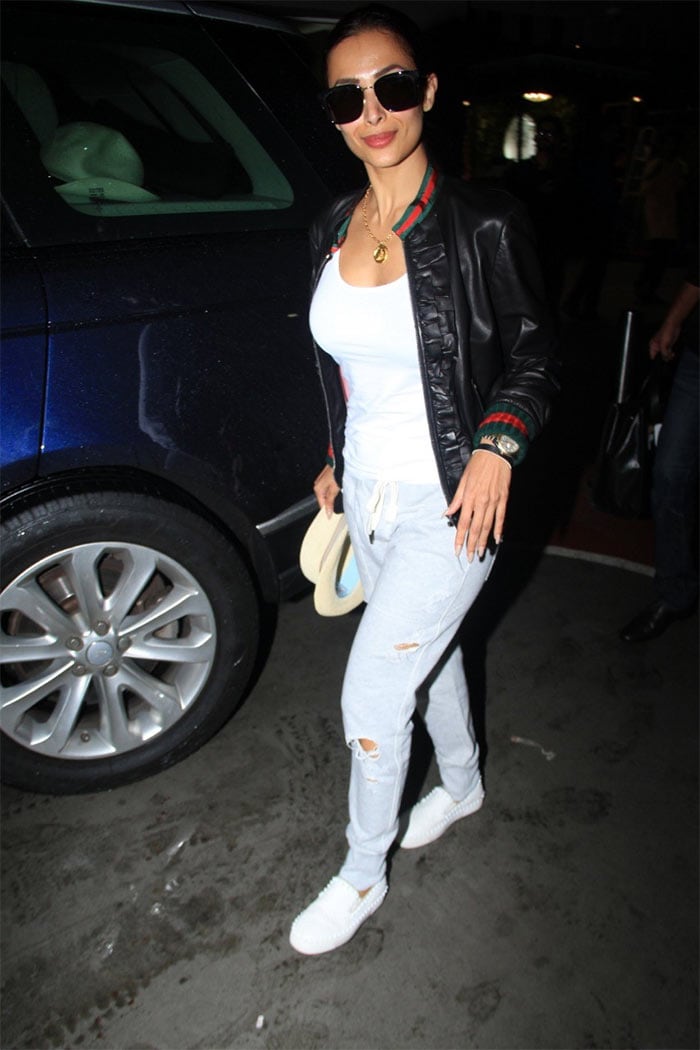 Arjun and Malaika, who often fight over photo credits on each other's posts, have been brushing up their photography skills when on vacay. Malaika got stunning shots with colourful backdrops and she returned the favour with great shots of Arjun. Arjun's uncle Sanjay Kapoor even referred to Malaika as his "in-house" photographer.

Colour or Black & White ??? Sometimes we need a bit of both... #bloodyphools #poser4life #weekendvibes #sideshotsaturday

I think am lost ...... in my thoughts #weekendmood #staringintothedistance @reebokindia

Malaika Arora and Arjun Kapoor left for their vacation on August 26, soon after which they filled up their Instagram with posts from the White Mountains in New Hampshire. The duo deliberately avoided posting photos of them together but shared pictures from the same locations.

Stop, reflect and be grateful .... #wednesdaymusings

Malaika and Arjun have holidayed together in New York in the recent past, when they dropped by to meet Rishi and Neetu Kapoor. On the work front, Arjun Kapoor has films such as India's Most Wanted, Sandeep Aur Pinky Faraar and Panipat in the line-up.