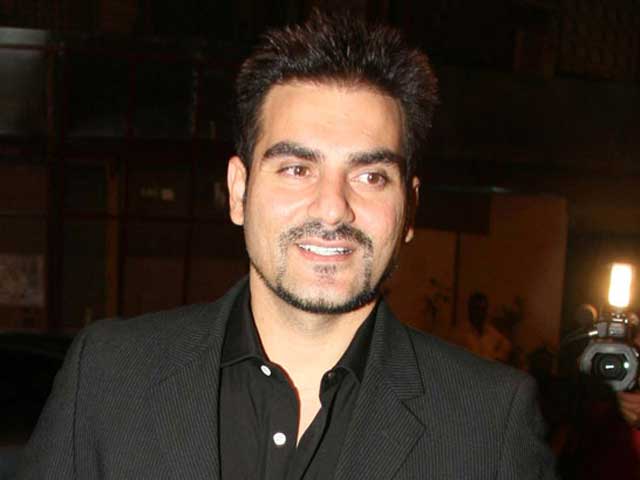 Actor Arbaaz Khan has tasted success as a film producer, but he now feels he's too easy-going on his team when he's on the job.

"I go along with my team, but I am too lenient and not strict at all as a producer. In fact, professionalism in my team should increase," Arbaaz told IANS while talking about how he handled this crucial aspect of filmmaking.

"At times, I give lot of liberty and facilities, but today filmmaking is also a business. It's important to make your film on a budget and on time. As a producer, we have to be strict about that," he added.

Promoted
Listen to the latest songs, only on JioSaavn.com
Arbaaz's wife Malaika Arora has co-produced their past films - Dabangg and Dabangg 2.