99 Songs will be released in cinemas in Hindi, Tamil and Telugu on June 21 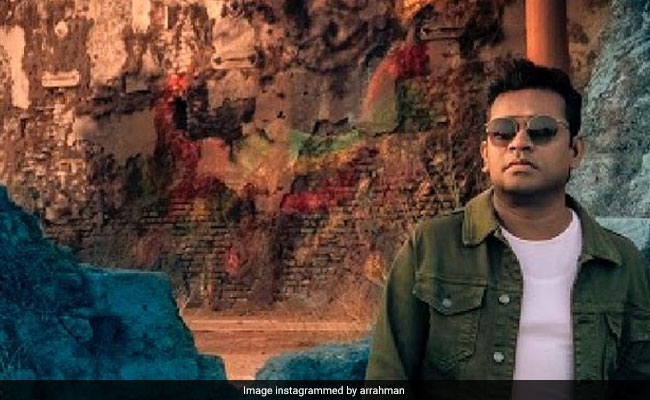 Oscar-winning composer AR Rahman on Thursday announced his next project, 99 Songs, a "love story with music at its soul." Rahman, who has composed over 100 songs in several languages in a career spanning three decades, is the writer and the producer of 99 Songs. "I am very excited to announce the release of my very first film as producer and writer, 99 Songs, a young, passionate love story, with music at its soul. 99 Songs will be released in cinemas in three languages Hindi, Tamil and Telugu on June 21, 2019. I thank you all for the love, support and encouragement you have showered on me," he tweeted.

"In all my ventures that you people get to know, I am trying to plant the idea among youngsters that don't be satisfied with what you have, keep the hunger to achieve excellence alive," Rahman added.

99 Songs will be directed by Vishwesh Krishnamoorthy and it will feature newcomers Ehan Bhat, Edilsy Varghese and Tenzin Dalha. The film will open in cinemas on on June 21 in Hindi, Tamil and Telugu. In 2017, Rahman wrote and directed Le Musk.

AR Rahman has won the National Awards six times while he has twice won at the Oscars and the Grammys.