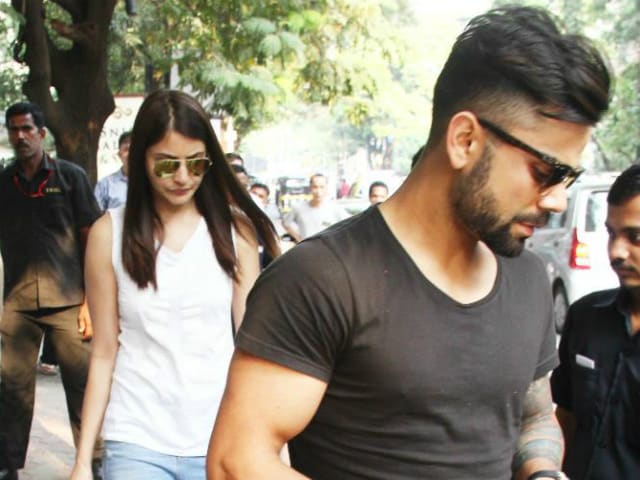 Mumbai: Barely three months after Anushka Sharma and Virat Kohli rekindled their romance, they are back to doing all that a much-in-love couple does - from dinner dates and warm send-offs at the airport to slamming online trolls on each other's behalf. And being in the same city at the same time calls for savouring some private time together. 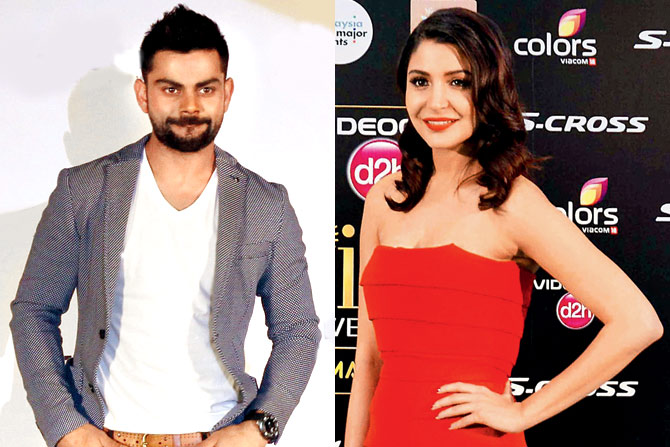 Virat is in Mumbai currently - he attended the Pro Kabaddi League opening fixture on Saturday - and so is Anushka, who is out and about promoting her upcoming Eid release, Sultan with Salman Khan.

A source says, "They have been catching up off and on, but their busy schedule does not allow them to meet as often as they would have liked to. However, since they are both in Mumbai now, they have decided to spend as much time as possible with each other over the next few days. Anushka is trying to make time for him in the midst of her film promotions."

It is said that the duo will hang out at Virat's new house in Mumbai. Reportedly, it is a 7171-sq ft flat in a Worli highrise which cost him nearly Rs 34 crore.

The source adds, "The next few days are going to be hectic for Anushka as her film is set to release in the first week of July. Post the film's release, she is expected to resume the shoot of her home production, Phillauri. Virat will also leave for the West Indies tour shortly, so they want to make the most of the few days that he is here."