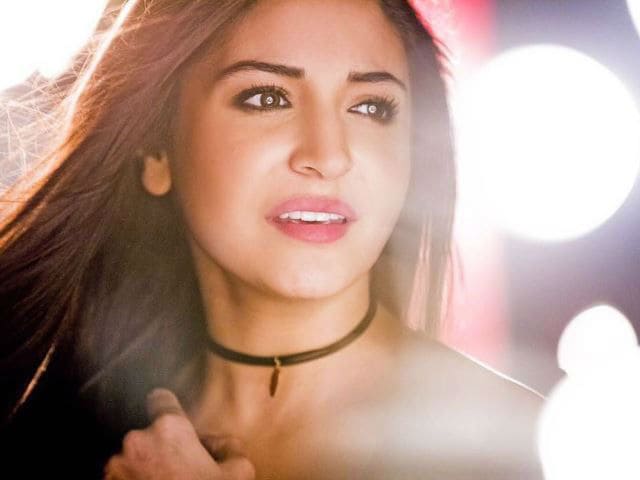 This image was posted on Instagram by Anushka Sharma

It has been reported that, Anushka, who is currently waiting for the release of her forthcoming film Sultan, had taken some time out from her busy schedule to meet Indian cricketer Virat Kohli in Bengaluru. However a statement issued on behalf of the actress stated that the reports are "completely untrue".

"Some reports suggesting Anushka Sharma was in Bangalore (Bengaluru) is completely untrue. She was unwell but has still continued promotions. It's especially distressing because knowing she was in Mumbai and still reporting like this can only mean an attempt to point fingers at her professionalism which is done by 'so called sources'," the statement read.