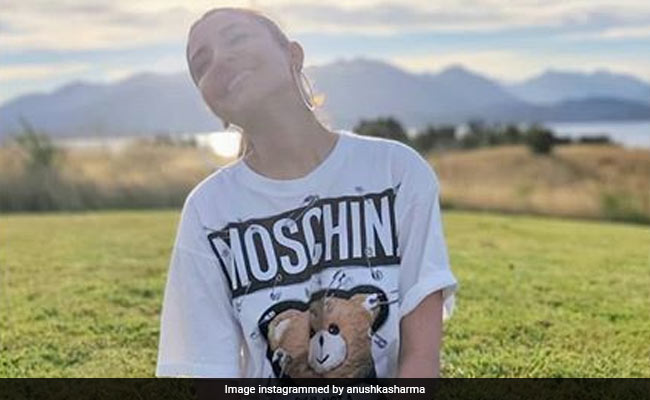 Anushka Sharma and Virat Kohli are indeed on a travelling spree - after all, what better way to celebrate India's win against New Zealand on Monday in the ODI series! The couple are keeping their fans and followers constantly updated with posts on social media. For example, on Tuesday morning, the Indian cricketer tweeted an airport snap, followed by one on Anushka Sharma's Instagram. Though we would have loved to see Virat join Anushka in the sun-kissed photo, the 30-year-old actress scored full marks on the 'being adorable' meter. "You're only always one breath away from bliss," she captioned the photo, which garnered over 5 lakh likes in just a few hours!

Anushka Sharma's expression truly explains how much fun these two are having on their vacation at some undisclosed destination.

You're only always one breath away from Bliss ...

Anushka did not stop at just this post, she shared a glimpse of her envy-inducing vacation on her Instagram story. Oh, and we also got just a glimpse of Virat Kohli there. Aren't these two simply adorable? 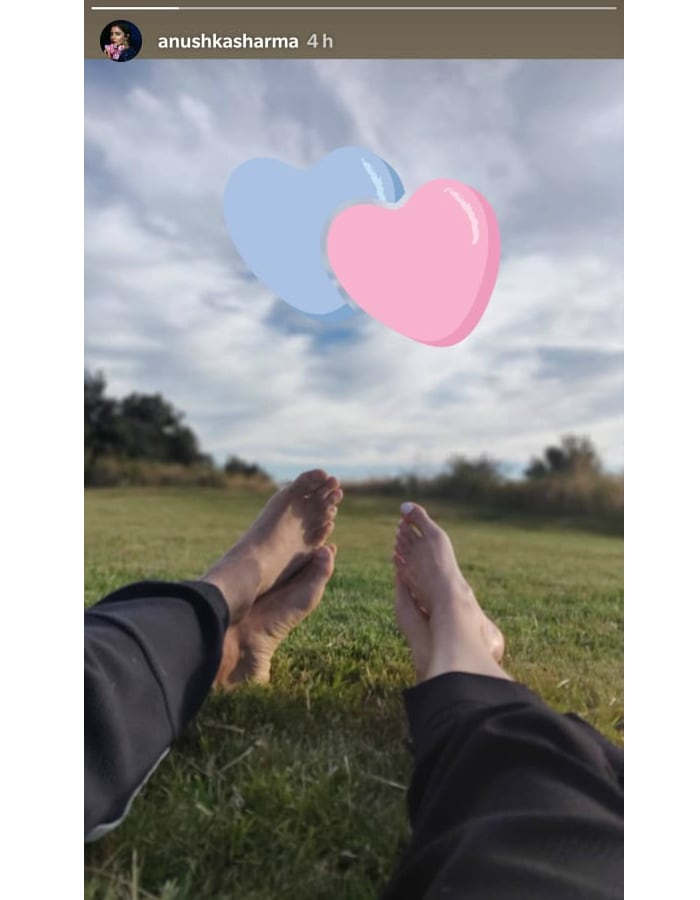 Looks like Virat and Anushka flew off from New Zealand on Monday morning. Virat checked in to Twitter to share a glimpse of their travel diaries. "Away we go," he wrote.

When in New Zealand, Anushka Sharma sent Instagram postcards to her fans online with stunning new posts. Moving at the pace of nature," she wrote for one photo while for another she added: "No filters needed."

Moving at the pace of nature ...

On the work front, Anushka Sharma was last seen in the multi-starrer Zero. Meanwhile, Virat Kohli has been rested for the remaining two ODI matches in New Zealand.