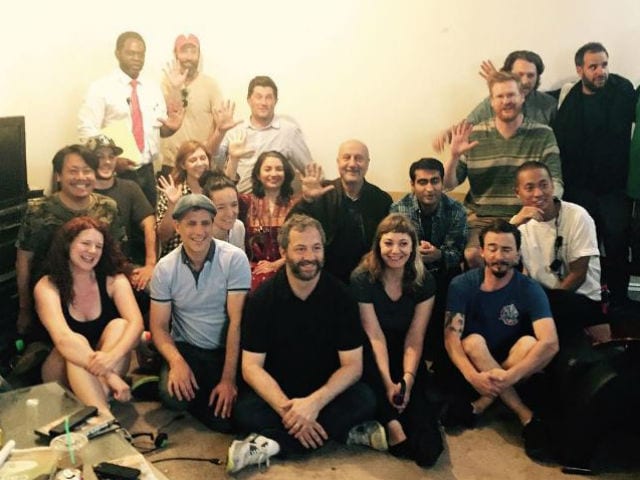 Finished shooting of my 500th film #TheBigSick in NY. It was a pleasure to be part of this LANDMARK film.:) #JaiHopic.twitter.com/DRNqGgXEsn

The 61-year-old actor also thanked the producers of The Big Sick for making him a part of the film, which also stars actors Holly Hunter, Ray Romano, Zoe Kazan and Kumail Nanjiani.

Thank you my producers @JuddApatow & Barry Mendel for making me part of #TheBigSick. It has been a pleasure.:) pic.twitter.com/PytLBDoS40

The film is reportedly about a couple dealing with their cultural differences as their relationship grows.