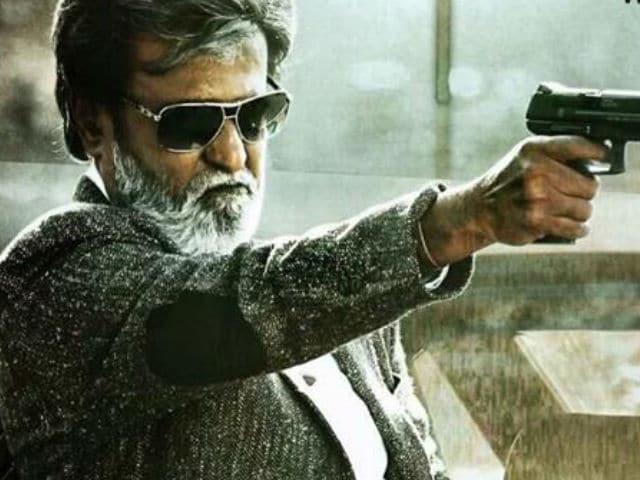 A poster of the film Kabali

New Delhi: A fan-led anti-piracy campaign has been launched on Twitter after what is believed to be the opening scene of Rajinikanth's Kabali appeared on social media on Wednesday. We cannot verify the authenticity of the scene. An image was posted on a Facebook page called Tamil Rockers.


#Kabali is currently trending and tweets are divided between a condemnation of the supposed leak, please to watch the film in theatres when it releases tomorrow and information about where to report the pirated links.

#Kabali titbits are already out, but a true fan of cinema would never encourage watching it. I can wait until the sunrise tomorrow :)

Report physical and online piracy on claims@antipiracysolutions.org or call 08978650014#IStandAgainstPiracy#Kabali from #July22

The alleged leak was preceded by reports earlier this week that Kabali was illegally available on the Dark Web. This, despite a Madras High Court order banning service providers and websites from pirating the film.

The reports were dismissed by Kabali producer Kalaipuli S Thanu, who told NDTV: "No leak. (These are) all rumours. We are taking all efforts to block these piracy sites."

Chief Censor Pahlaj Nihalani seemed to think that the film had really been leaked. "Now, the pirates have not spared Rajinikanth either. Kabali was censored in Chennai, so it had nothing to do with our office in Mumbai. Earlier, there was Salman Khan's Sultan. However, I don't think collections of films with iconic stars will get affected by the leaks. It is the smaller films featuring non-A-listers, which get hit by the leaks. Great Grand Masti is a case in point," he was quoted as saying in a DNA report.

Kabali stars Rajinikanth as a Malaysia-based mafia boss and he plays both the younger and older versions of the character. Directed by Pa Ranjith, the film also stars Radhika Apte and Hong Kong actor Winston Chao.

Kabali releases worldwide on Friday in Tamil, Telugu, Malayalam and Hindi. Many cinemas in Bengaluru and Chennai opened bookings last weekend and shows were sold out promptly. The film also screens in 1,000 cinemas in North India and 400 theatres in USA.