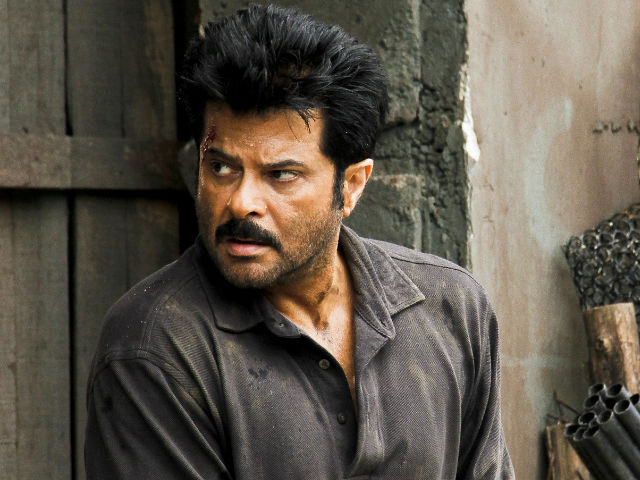 Anil Kapoor in a still from 24.

New Delhi: Actor Anil Kapoor shared the first look of the second season of TV show 24, in which he plays the lead role of RAW agent Jai Singh Rathore.

The 1st look of #24IndiaS2 has officially been unveiled! A new plot, a new partner & double the adrenaline! #scrosspic.twitter.com/PsVKexjmDA

The first season of 24, based on an American TVseries of the same name, also featured actors like Shaban Azmi, Anupam Kher, Tisca Chopra, Mnadira Bedi and Neil Bhoopalam in lead roles.

While, Mandira played the role of Mr Kapoor's parter in the first season, the actress will not reprise her role in season 2. She told news agency IANS: "I'm not in the new season of 24 because they have done a time leap and they have got season three of the original which is going to be season two (in India). There is no role of my character." (Also Read: Mandira Bedi 'Feels Bad' She's Not in 24 Season 2 )

Mr Kapoor had earlier told news agency IANS that viewers would be treated to some new cast members in the upcoming season of the show.