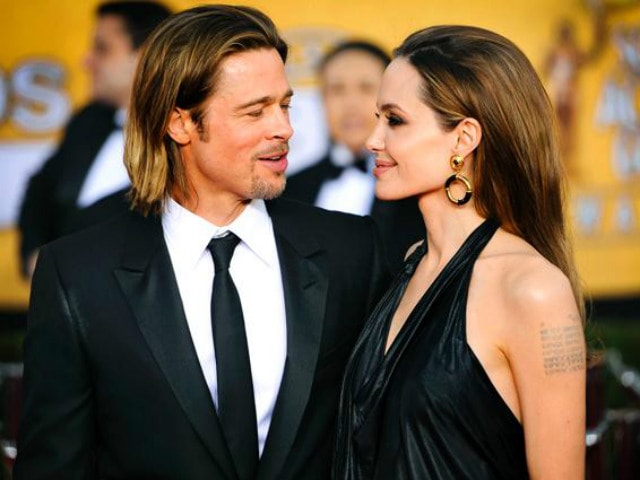 Washington: What will happen to the huge combined fortune of Angelina Jolie and Brad Pitt, post their divorce?

American attorney for family law and divorce, Marilyn Chinitz has estimated that the couple has a combined worth of up to $500 million, reported People Magazine.

Estimates of their earnings vary but celebrity estate attorney Donald David approximates the 52-year-old actor to be worth up to $350 million and Angelina up to $275 million.

The Maleficent actress, who co-starred in Mr & Mrs Smith with Brad, has filed for divorce after two years of marriage citing "irreconcilable differences."

As two of Hollywood's wealthiest stars, Forbes estimated a combined earning of almost $20 million since 2014.

"I would be somewhat surprised if there wasn't some kind of prenuptial agreement. I would think that the financial aspects of the divorce are probably not going to be as difficult," said New-York based legal expert, Jacqueline Newman. She added, "My guess is that they are going to take the high road and settle this case out of the courts."

Promoted
Listen to the latest songs, only on JioSaavn.com
Angelina, 41, is citing irreconcilable differences and has asked for custody of their six children together with visiting rights for Brad. The couple met while filming Mr & Mrs Smith in 2004 and married on their French estate in 2014. Brad Pitt is all set for his upcoming movie, World War Z 2 produced by his co-owned company, Plan B. Angelina Jolie is preparing for her upcoming movie on Cambodian genocide, First They Killed My Father.