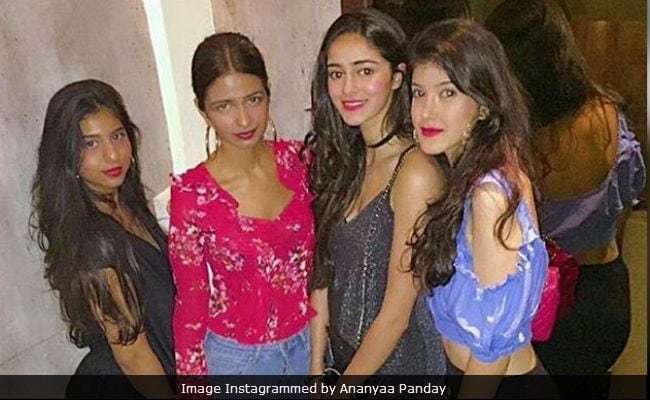 New Delhi: These three BFFs - Suhana Khan, Shanaya Kapoor and Ananya Pandey are always stealing Bollywood's thunder. Recently, a photograph from Ananya Pandey's birthday, in which the three girls can be seen partying together, went crazy viral on the Internet. In the birthday-bash picture which is all over social media, Shah Rukh Khan's daughter Suhana can be seen dressed in a black body-con dress while Shanaya, daughter of Sanjay and Maheep Kapoor, wore a crop top paired with jeans and pink lips. The birthday girl - Ananya, who will debut in Paris' high society charity event Le Bal in November, wore a grey bling short dress. Ananya is the daughter of Chunky and Bhavana Pandey. The trio is surely becoming the Internet's favourite.

The picture will definite give you friendship goals:

Ananya Pandey celebrated her 19th birthday yesterday. She has just graduated from Dhirubhai Ambani International School in Mumbai (also where Suhana is studying) and is looking forward to start college at the University of Southern California. Ananya has a promising future to look forward to and will reportedly make her debut with a sequel to Karan Johar's Student Of The Year while Suhana, 17, who is generally spotted partying, sometimes with her family and sometimes with her friends, always steal the limelight.

Promoted
Listen to the latest songs, only on JioSaavn.com
Recently, Shah Rukh Khan and Gauri celebrated their 26th anniversary at their Alibaug property with close friends and relatives. The guest list included the names of Suhana's BFFs as well. Shanaya and Ananya accompanied Suhana at her parents' wedding anniversary.Here are the pictures: 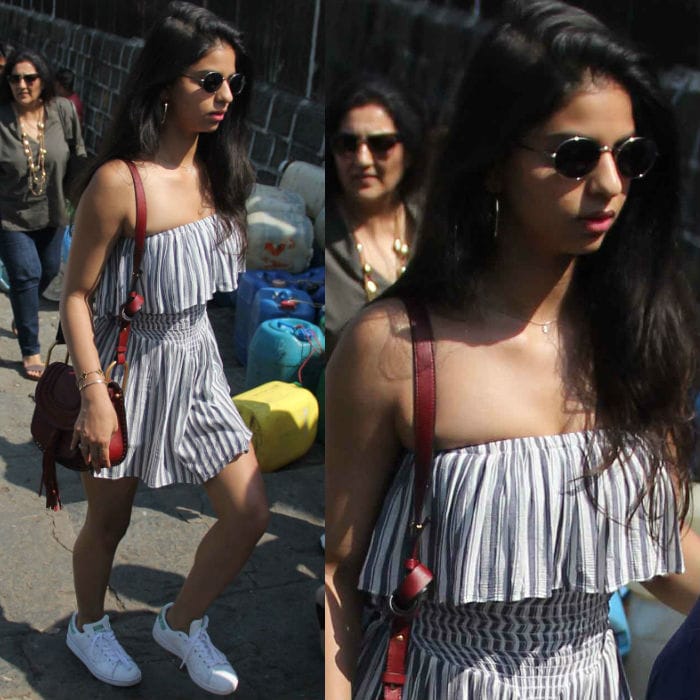 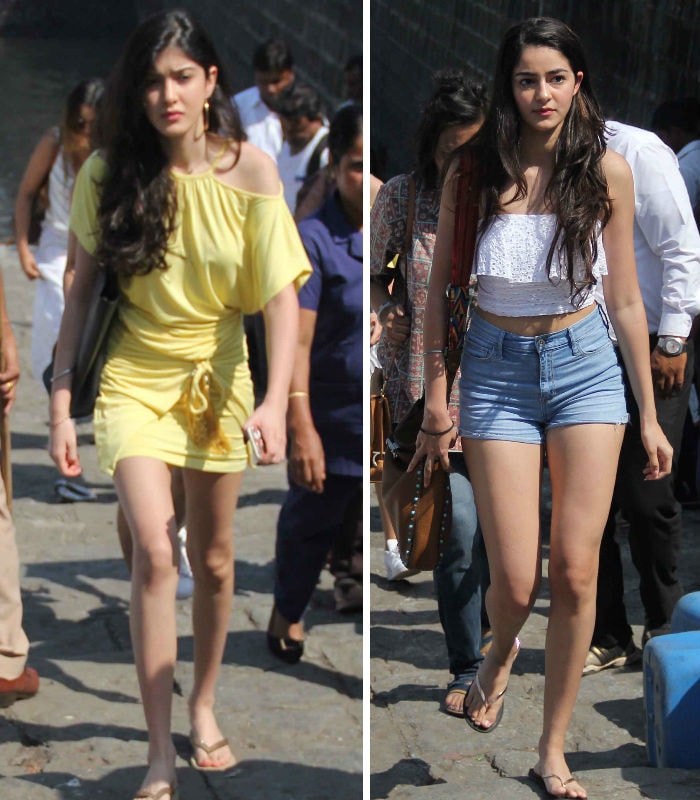 It seems these Bollywood star kids are living their teenage lives to the fullest. Are you?
Comments
Suhana Khanananya pandeyshanaya kapoor