An Update on Andaz Apna Apna Remake: Here's Everything We Know So Far 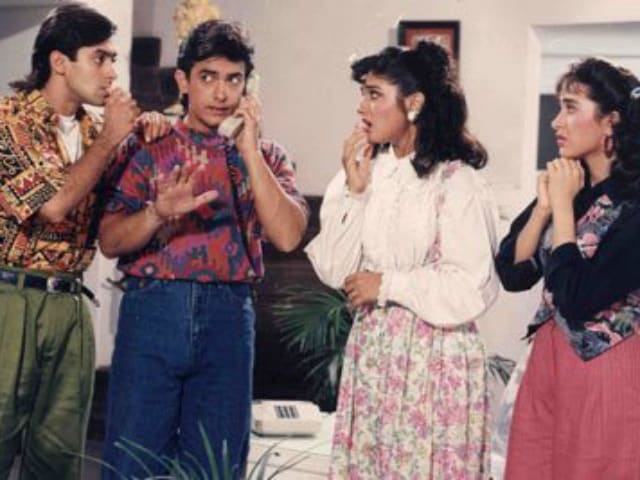 A still from Andaz Apna Apna.

New Delhi: Much will it-won't it later, it appears that cult classic Andaz Apna Apna will get that long looked-for remake after all, courtesy Phantom Films which has bought the rights to the 1994 original. Phantom Films is co-owned by Vikas Bahl, Vikramditya Motwane - of which one will direct the update - Anurag Kashyap and Madhu Mantena.

Mr Bahl is the director of films like Shaandaar and Queen while Mr Motwane has Lootera and Udaan on his resume.

Previous reports suggested that Aamir and Salman, now 50 plus, will reprise their roles in the remake. Last heard, the names of Ranbir Kapoor and Shahid Kapoor were doing the rounds as replacements.

Phantom Films, co-producer of drug drama Udta Punjab, recently won a battle with the Censor Board after the Bombay High Court ruled that the film be released with a single cut on June 17.