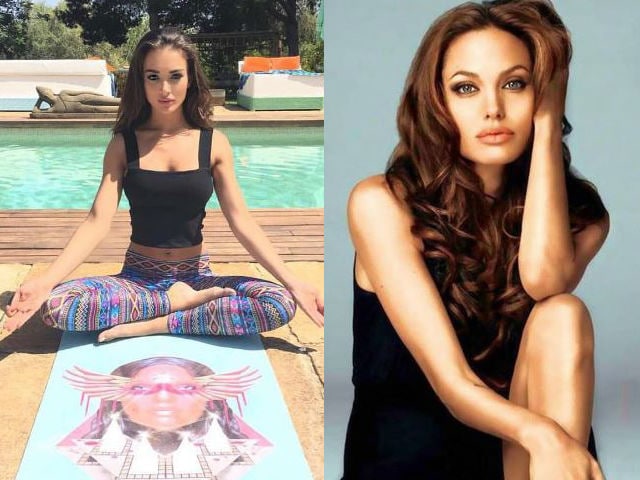 Amy, who is a fan of Angelina, will be adopting her workout regime and diet plan to prepare herself for the action to come. The actress will be on a strict disciplined diet and a hard-core anaerobic training regime, which includes high intensity squats, lunges, crunches, mountain climbers, planks, oblique twists, and wood choppers.

Her diet will include 70 per cent carbs and 30 per cent protein so that she can put on muscle without losing weight.

The actress will completely clean out the junk from her diet and will focus her energy on achieving a strong, toned body which allows her to work through the action scenes with ease and look the part.

Also starring Akshay Kumar and Sudhanshu Pandey, 2.0 is the sequel to 2010 Tamil blockbuster Enthiran. The film features Rajinikanth as scientist Vaseegaran and Akshay plays the antagonist. The film directed by Shankar is slated to release next year.