Amitabh Bachchan mourned Sheetal Jain: "He carried the burden of my work for almost 40 years... today I carried him to his last journey." 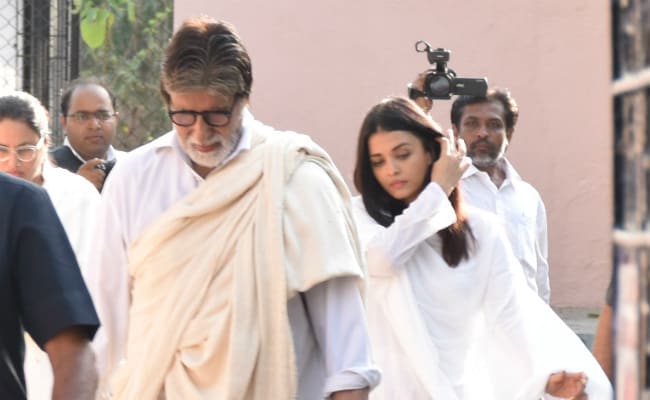 Amitabh Bachchan attended the last rites of Sheetal Jain, who worked as the megastar's secretary for over three decades, in Mumbai on Saturday evening. Sheetal Jain, who was hospitalised briefly, died after battling illness, Big B wrote on his official blog: "Sheetal Jain, my manager, secretary through thick and thin, passed away this morning after a short but severe battle in hospital... and flashes of his association through these 40 years, as a member of the family swept by." He was 77. The funeral was held at Pawan Hans Crematorium in Vile Parle on Saturday evening and was also attended by Abhishek and Aishwarya Rai Bachchan. Sheetal Jain, who remained closely associated with the Bachchans as Big B's personal manager, was also the producer of 1998 film Bade Miyan Chote Miyan, co-starring Amitabh Bachchan and Govinda. 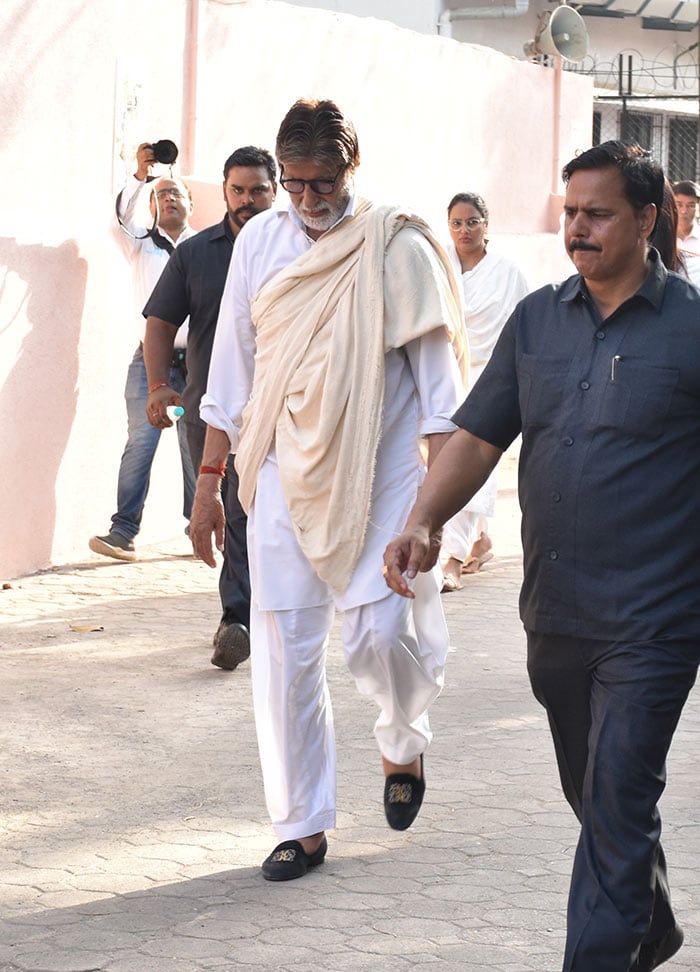 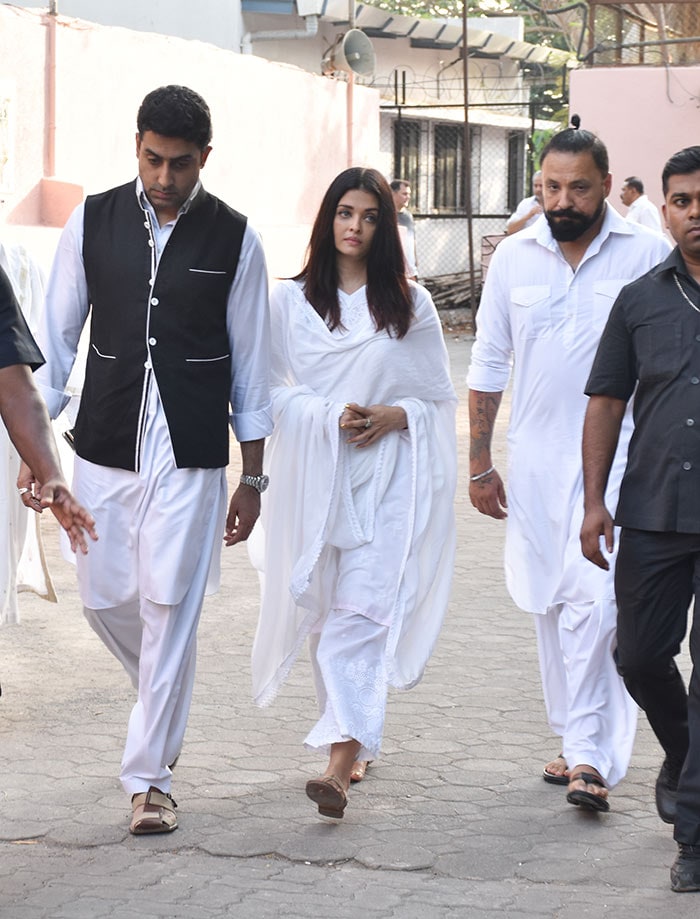 Amitabh Bachchan also mourned Sheetal Jain in a lengthy note on his official blog and wrote: "He carried the burden of my work for almost 40 years... gentle, diligent, humble and the picture of sincerity and honesty... today I carried him to his last journey." 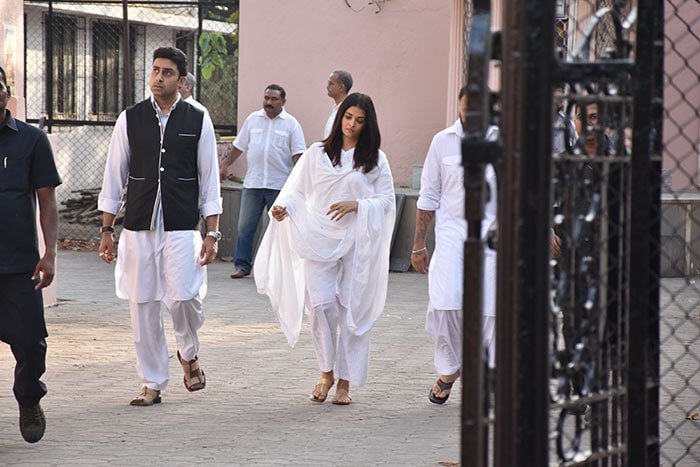 Mourning Sheetal Jain, Big B also wrote: "He was emotional to the core and would never tolerate any untoward issue concerning the family... never did he ever give impression to the world outside of his standing as he worked for me... he planned and sorted my schedules, films and important meetings with Producers... it was him that we asked to represent us when it was not possible for the family to attend an occasion... A simple man... and his gratitude for any favour that we did for him was supreme... They do not make people like him anymore... there is a vacuum now in my working office and in our functioning."

Saddened to know about the demise of producer Shri #SheetalJain ji. Knew him for a long time as Mr. @SrBachchan's secretary. He was a very dignified and an extremely polite gentleman. May God give his family the strength to deal with this loss. #OmShantipic.twitter.com/dsNXbp8yp3

Sad to know demise of Sheetal Jain ji. He was a very humble, soft spoken and gracious person. Film industry will miss him. My condolences to his family and friends. #OmShanti. https://t.co/ysVIHzeIwT

At the funeral, Amitabh Bachchan and Abhishek Bachchan participated in the last rites.