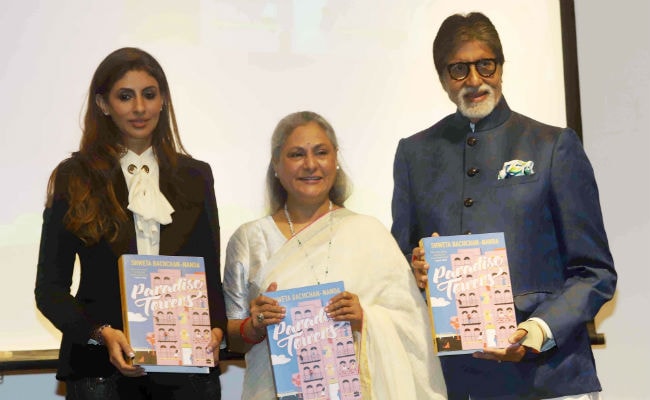 Wednesday was special for the Bachchans, as Shweta Bachchan Nanda officially launched her first book Paradise Towers in Mumbai. Her parents Amitabh and Jaya Bachchan launched the book while her cousin Naina Bachchan, friend Karan Johar and others were also present at the event. Naina came with actor husband Kunal Kapoor. Tina Ambani, a close friend of the Bachchans, was also there and so were Shabana Azmi, Maheep Kapoor and Anu Dewan. For her big day, Shweta was smartly dressed in a white top, jeans and blazer. Shweta, who recently launched her new fashion label, had earlier announced that she will release Paradise Towers on the eve of her father's birthday. Amitabh Bachchan turned 76 on Thursday (October 11).

Take a look at the pictures from Shweta Bachchan Nanda's book launch. 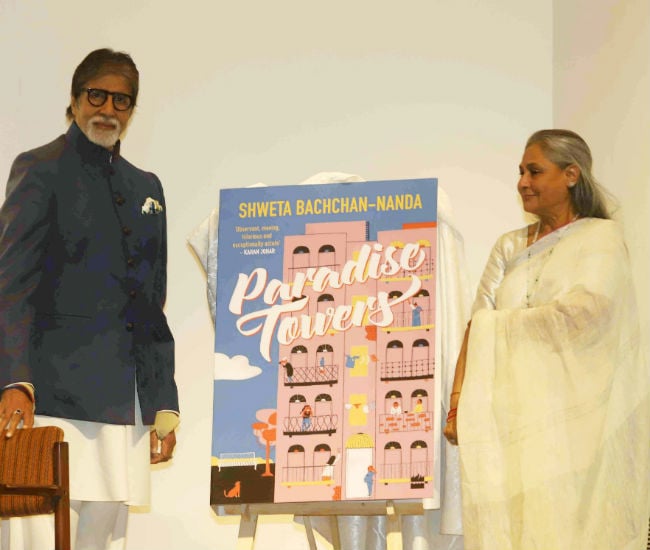 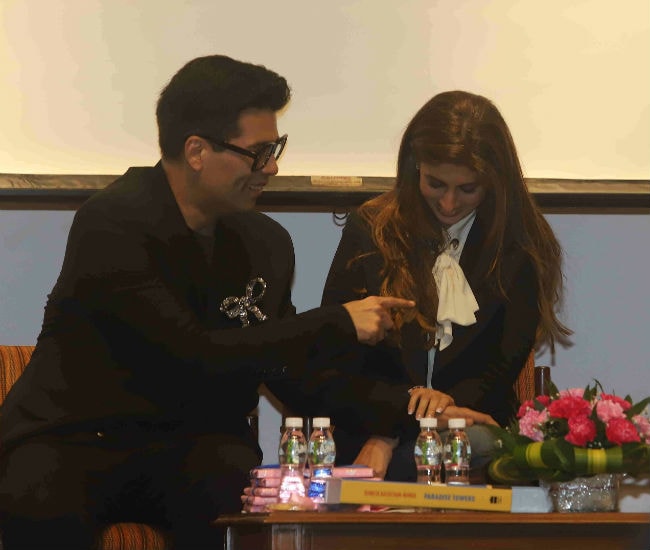 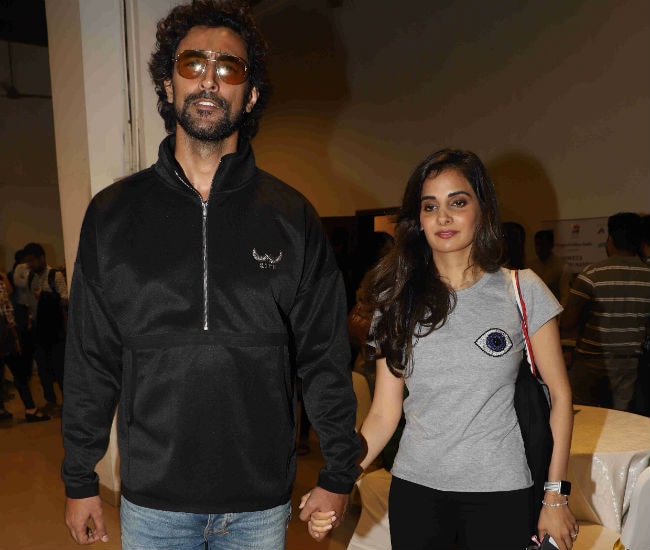 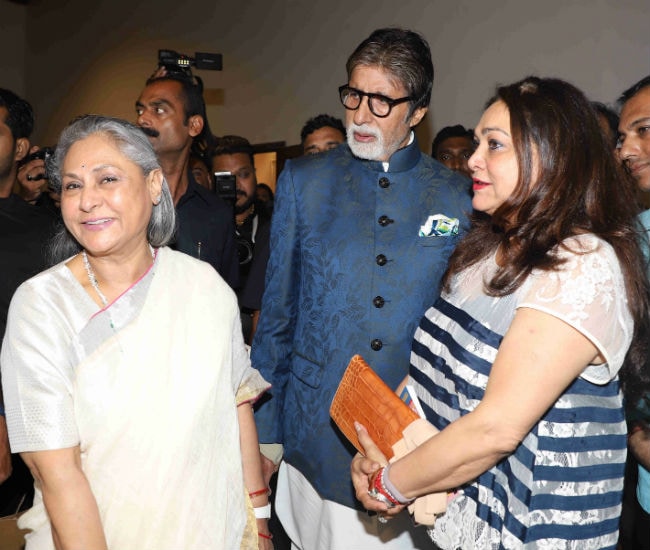 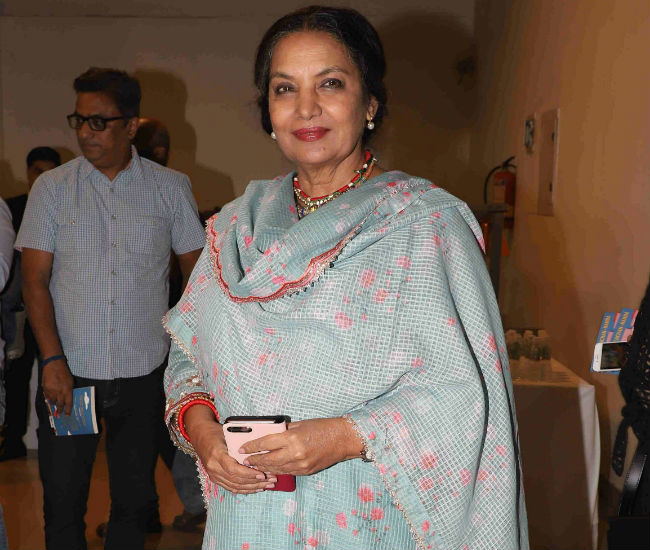 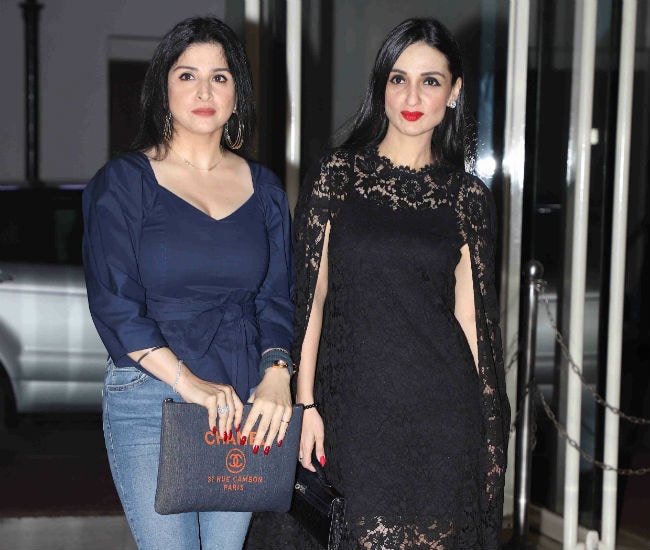 Shweta's brother Abhishek and his wife Aishwarya missed the event as they flew out to Chennai for a Pro-Kabaddi match, in which Abhishek owns a team. Also, Shweta's husband Nikhil Nanda and children Navya Naveli and Agastya were also not there.

Last week, Amitabh Bachchan wrote about the special moment when Shweta handed over a copy of her book to him. He Instagrammed a photo of the cover of Shweta's Paradise Towers and wrote, "That moment when your daughter hands you her first authored book, it's like when you first held her when she was born. The birth of a creative talent and my prayers and blessings."

... that moment when your daughter hands you her first authored book , it's like when you first held her when she was born .. .. the birth of a creative talent .. and my prayers and blessings

Earlier, he shared this.

Father's pride .. and the blessings of Dada ji .. love you https://t.co/khgKBiWdjr

In a previous interview to news agency IANS, Shweta Bachchan Nanada had revealed how she came across the idea for writing a book. "The idea for Paradise Towers came to me one morning on waking up. This is not unnatural for me. I come from a family of storytellers. As children, we were encouraged to write and read and our imaginations were given a free reign," she said.