Amid Reports of Salman's Engagement, Arpita Says 'Don't Believe Everything' 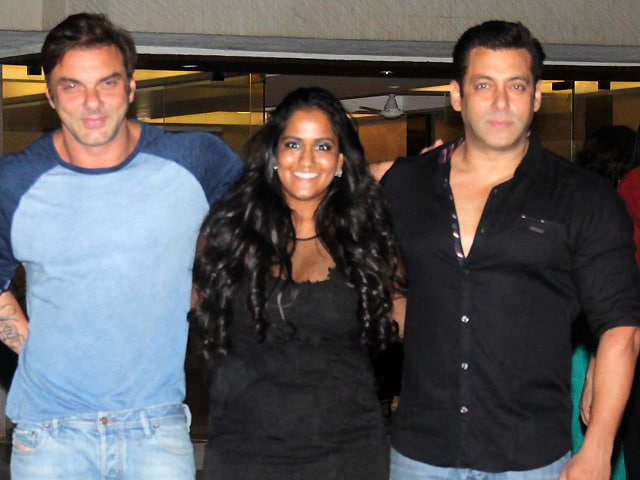 New Delhi: We're not sure if her tweet amounts to a denial, but Arpita Khan's tweet asking people not to 'believe everything you read' does seem to have been triggered by the reports of her brother, actor Salman Khan's engagement which have flooded social media since morning. (Also Read: Salman Khan Reportedly Introduced Iulia Vantur as His Girlfriend at Arpita's Wedding)

Do not believe everything you read in the papers or on different websites online.

There has been speculation that Salman is engaged to Romanian TV actress Iulia Vantur. A report in mid-Day.com says the news filtered from Iulia's hometown, Bucharest, after she was spotted with a huge ring on her finger.

Ilulia has often been spotted with Salman at film shoots and sharing meals with his family.

Salman, meanwhile, has refrained from commenting on the matter. The actor, who is currently hosting Bigg Boss 9, will be seen in Sooraj Barjatya's Prem Ratan Dhan Payo opposite Sonam Kapoor.