Jada Pinkett Smith first revealed about her condition publicly in 2018. She said it "was terrifying" to deal with when alopecia first started. 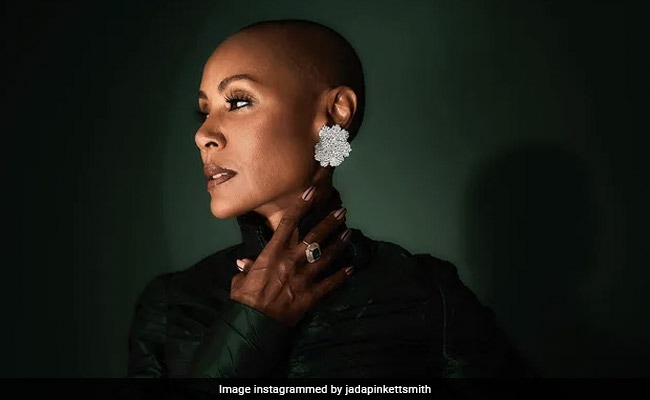 Jada Pinkett Smith has been speaking about alopecia areata since 2018.

A slap by actor Will Smith to comedian Chris Rock at the Oscars stunned viewers across the globe who “couldn't believe” what they saw “on live TV”. Rock was slapped for a joke he cracked about Will Smith's wife Jada Pinkett Smith's tightly cropped hair.

Jada Pinkett Smith, who is also an actress, suffers from alopecia, and publicly revealed her diagnosis in 2018.

According to US Department of Health and Human Services, alopecia areata is condition that happens when the immune system attacks hair follicles and causes hair loss.

The condition usually affects the head and face.

Hair typically falls out in small, round patches about the size of a quarter, but in some cases, hair loss is more extensive. Most people with the disease are healthy and have no other symptoms, the US Department of Health said.

What causes the condition?

In alopecia areata, the immune system mistakenly attacks hair follicles, causing inflammation. Researchers do not fully understand what causes the immune attack on hair follicles, but they believe that both genetic and environmental (non-genetic) factors play a role.

What Pinkett-Smith said about her condition?

The actor first revealed about her condition publicly on her Red Table Talk series in 2018. She said it "was terrifying" to deal with when alopecia first started.

Pinkett Smits also said that she used to find “handful of hair” while taking shower. She went on to say that she then decided to cut her hair.

The actor debuted her shaved hairstyle in July 2021.