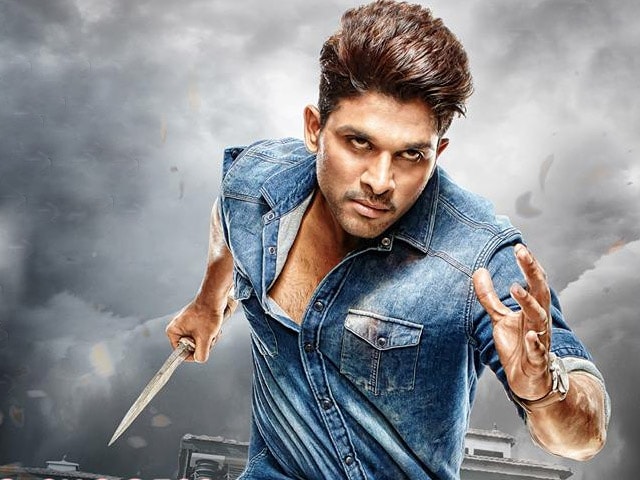 A poster of the film S/O Satyamurthy featuring Allu Arjun.

Chennai: Filmmaker Trivikram said that his forthcoming Telugu release S/O Satyamurthy is an ode to every father.

"There are more films that have dramatised relationship with mothers. Many of us completely ignore the role of the father in our lives. For most youngsters, their fathers are their superheroes. But it isn't the same when they grow up," Trivikram told IANS.

Promoted
Listen to the latest songs, only on JioSaavn.com
"Quite late in our lives, we realise the importance of father. In some cases, by the time one realises the role of his father, it's too late. Through this film, we want to say loving your father for a few years doesn't count and he should be loved forever," he said.

Starring Allu Arjun, Nitya Menon, Samantha Ruth Prabhu and Adah Sharma in the lead roles, S/O Satyamurthy is the second time Arjun and Trivikram have collaborated after Julayi. The film will release on April 10.