"Ramayana is being helmed as one of the most ambitious projects of India with a budget of Rs 500 crore," a source said 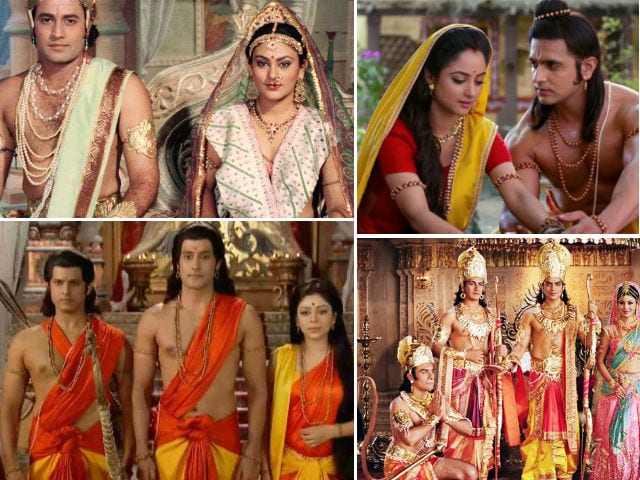 New Delhi: After the announcement of an adaptation of Mahabharata, which will be made on a budget of Rs 1,000 crore, producers Allu Aravind, Namit Malhotra and Madhu Mantena have joined hands to back an adaptation of Indian epic Ramayana. This film will be a three-part live action series with an assigned budget of Rs 500 crore. A source close to the development told news agency IANS: "Ramayana is being helmed as one of the most ambitious projects of India with a budget of Rs 500 crore. The film will bring to life the rich storytelling culture of our country and for the same, the film team is in conversation with a renowned Indian director who will bring this larger than life scripture to the universal audience." The film will be made in Hindi, Tamil and Telugu.

The Rs 1,000 crore Mahabharata is based on MT Vasudevan Nair's critically acclaimed novel Randaamoozham and is commissioned by a UAE-based Indian businessman. Randaamoozham is the narration of India's longest epic from the perspective of mighty Bheem, the third Pandava brother. In the film, south actor Mohanlal will play the central role.

Allu Aravind, who has produced filmmaker S S Rajamouli's Magadheera, said in a press statement, "It's a huge responsibility but the Ramayana needs to be told on the big screen in the most magnificent way possible. We are committed to delivering a spectacular extravaganza," reports Hindustan Times.

Promoted
Listen to the latest songs, only on JioSaavn.com
Namit Malhotra is the son of filmmaker Naresh Malhotra who has helmed Bollywood films like Dil Ka Rishta, Kranti and Achanak. Madhu Mantena co-owns Phantom Films with Anurag Kashyap, Vikramaditya Motwane and Vikas Bahl.

Priyanka Chopra Has A Cannes Connection This Year