All About Queen Director Vikas Bahl's Next Film 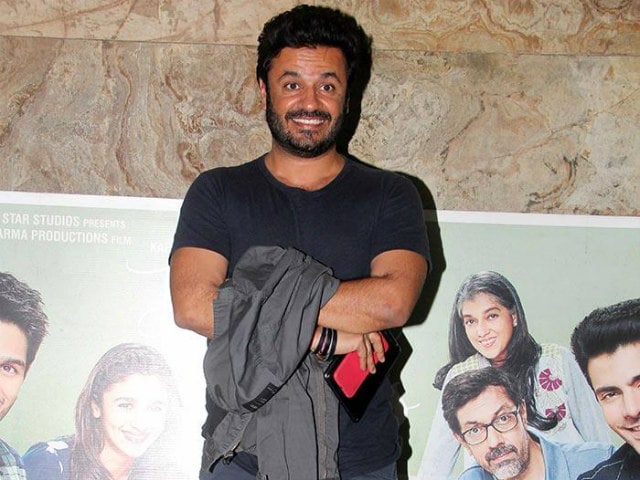 Patna: Queendirector Vikas Bahl announced on Monday that he was making a biopic on the founder of Bihar's innovative educational coaching institute Super 30 - Anand Kumar.

"His life has many interesting dimensions and weaving them into a story for a film would be really fascinating. The actor will have to study Anand Kumar and mould himself in his style. The film will be extensively shot in Bihar to create the flavour," Mr Bahl told the media in Patna.

The filmmaker said Mr Kumar signed the contract for the film with producer Vinay Sinha and Preeti Sinha of Reel Life Entertainment.

"It is true that talks were on for a biopic on my life for the last few years and some directors and producers talked to me in this regard, but eventually Preeti Sinha was destined to make it," Mr Kumar said.

Mr Bahl said that he would like Mr Kumar to play some part in the film. "But he says he is good at teaching and would love to confine himself to that. He says that a suitable actor should do the job," said Mr Bahl.

Mr Kumar said that the income from the film would be used for expansion of Super 30.

For the last 14 years, Anand Kumar has been grooming talented students from underprivileged families for the highly competitive Indian Institute of Technology-Joint Entrance Examination (IIT-JEE).