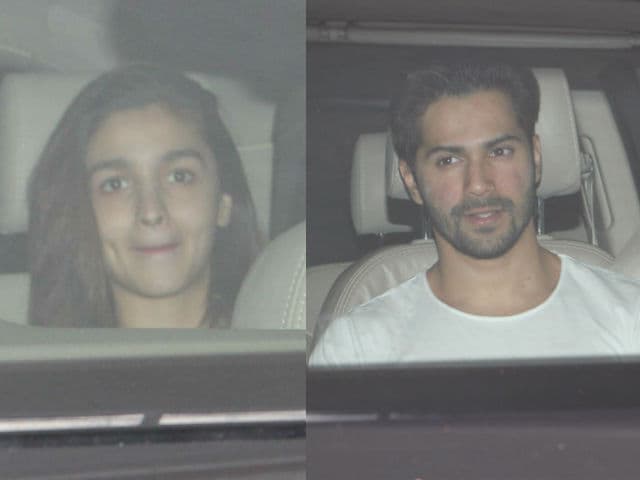 New Delhi: Filmmaker Karan Johar's house has a constant string of visitors ever since his twins Roohi and Yash arrived home last month. Karan Johar, who became a father to twins via surrogacy, welcomed actors Alia Bhatt, Varun Dhawan and Aditya Roy Kapur last night. Alia wore something white while Aditya was busy on phone as he was photographed arriving at KJo's Mumbai residence. Varun Dhawan had rather red cheeks and we suspect a case of bad rash. Karan Johar directed Alia and Varun in 2012 film Student Of The Year and since then they've been on Karan Johar's 'close friends' list. Varun and Alia, who've met the twins once before, also starred in Badrinath Ki Dulhania, produced by Karan Johar.

Here are pictures of Alia, Varun and Adiya arriving at KJo's residence: 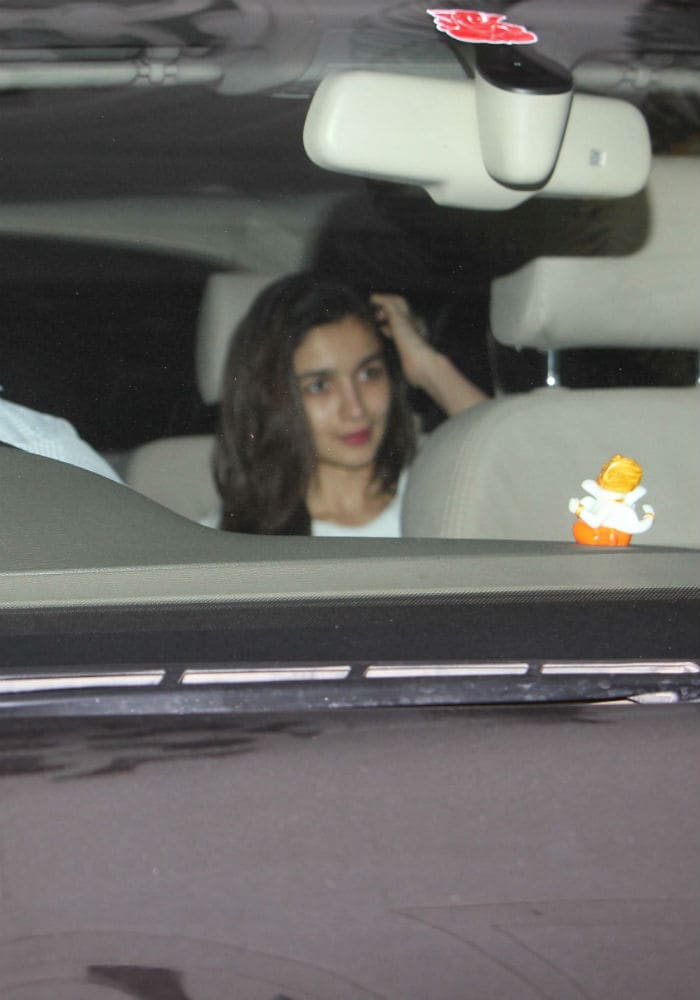 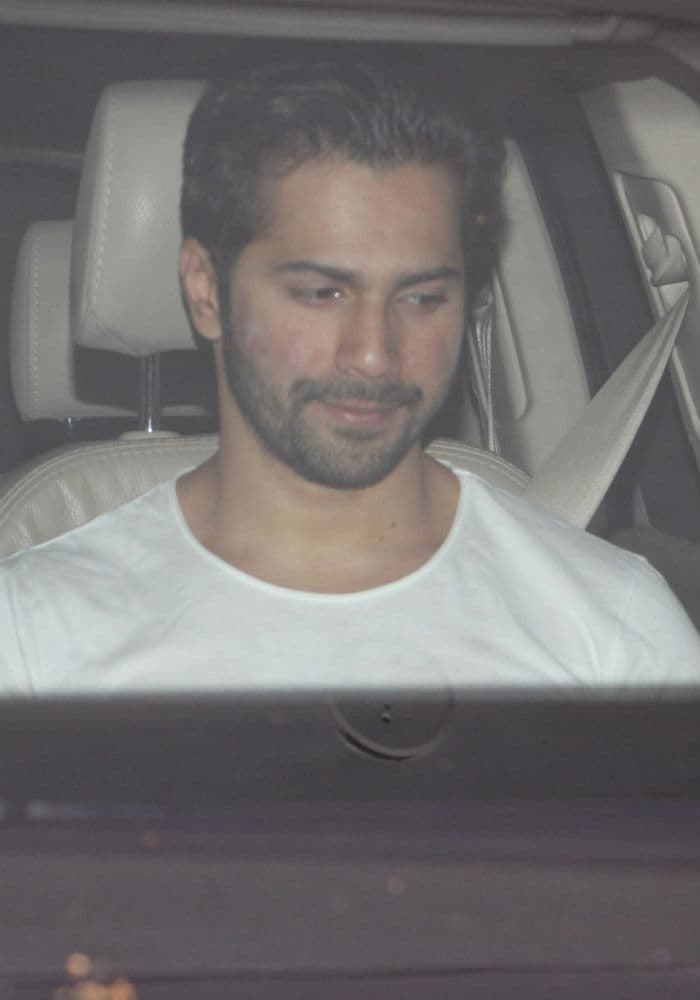 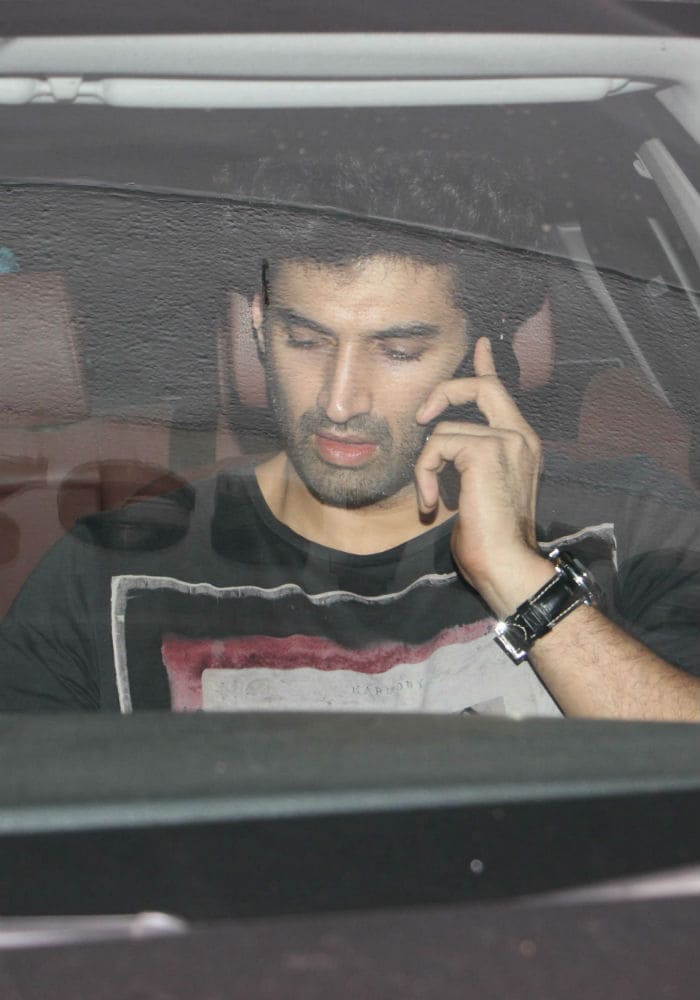 Karan Johar became a father to twins Roohi and Yash in February but made a formal announcement in March. Due to their premature birth, the twins were kept in a Neonatal Intensive Care Unit (NICU) of Mumbai's Suriya hospital. Karan Johar took them home on March 17.

Karan Johar recently also shared pictures from Yash and Roohi's nursery, which has been designed by Gauri Khan. Tagging gauri in the pictures, Karan wrote: "(Gauri) designs my baby nursery with so much love and care!! Love you gauri! It's the most beautiful space (sic)."

Promoted
Listen to the latest songs, only on JioSaavn.com
Here are pictures of Yash and Roohi's nursery:

@gaurikhan designs my baby nursery with so much love and care!! Love you gauri! It's the most beautiful space....