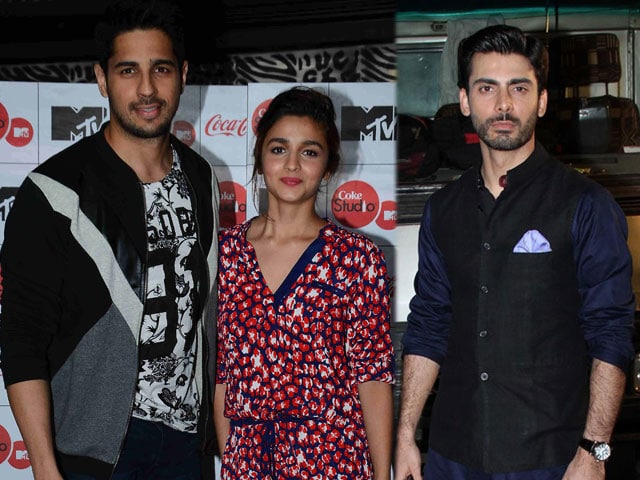 The film will be produced by Karan Johar.

New Delhi: Filmmaker Karan Johar is on an announcement spree. The producer-director announced the next project by his Dharma Productions, which will be titled Kapoor and Sons.

The director posted about the film on Twitter saying that it will be 'a modern family film with a love triangle embedded in it'. He tweeted:

A modern family film with a love triangle embedded in it...KAPOOR and SONS directed by @shakunbatra.....cast coming up next....

Next, he announced the cast of the film which comprises rumoured lovers Alia Bhatt and Sidharth Malhotra along with Pakistani actor Fawad Khan and Rishi Kapoor.

The film will be directed by Shakun Batra, who has worked with Dharma Productions for 2012 film Ek Main Aur Ekk Tu.

Shakun has also directed Alia in AIB mockumentary Alia Bhatt-Genius of the Year.

Promoted
Listen to the latest songs, only on JioSaavn.com
Meanwhile, Karan Johar has various projects in the pipeline, including Ram Lakhan remake, which will be directed by Rohit Shetty and Ae Dil Hai Mushkil which will feature Aishwarya Rai, Anushka Sharma and Ranbir Kapoor.

His next release is Brothers, starring Akshay Kumar, Sidharth and Jacqueline Fernandez, which is directed by Karan Malhotra.