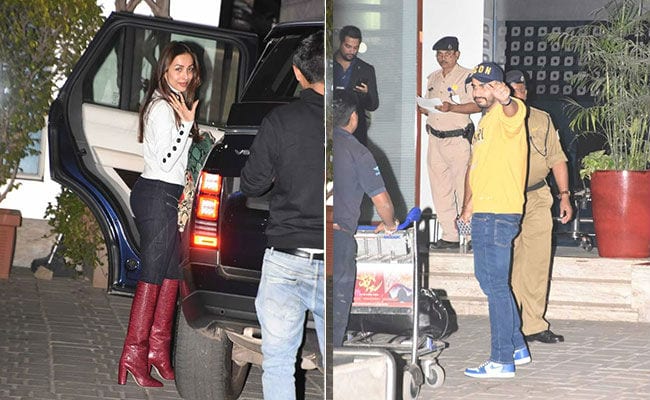 Malaika Arora and Arjun Kapoor spotted at the airport

Rumoured couples Alia Bhatt and Ranbir Kapoor and Malaika Arora and Arjun Kapoor flew out of Mumbai earlier this morning to attend Akash Ambani and Shloka Mehta's pre-wedding bash, which is being reportedly held in Switzerland. Alia and Ranbir arrived together at the airport and so did Malaika and Arjun. Apart from them, Karan Johar, Ayan Mukerji, Natasha and Adar Poonawalla were also spotted at the Mumbai airport. Nita and Mukesh Ambani's son Akash will marry Shloka, daughter of diamond magnate Russel Mehta, in March in Mumbai. Ahead of the main function, the Ambanis are hosting a pre-wedding bash for Bollywood and their friends. As per Times Now and Hindustan Times, Akash and Shloka's pre-wedding bash is said to be a three-day affair at the picturesque St. Moritz, Switzerland. The wedding is scheduled to take place on March 9.

At the airport, Alia was photographed in a grey-knitted sweater with blue denim and knee-length boots while Ranbir was casually dressed. 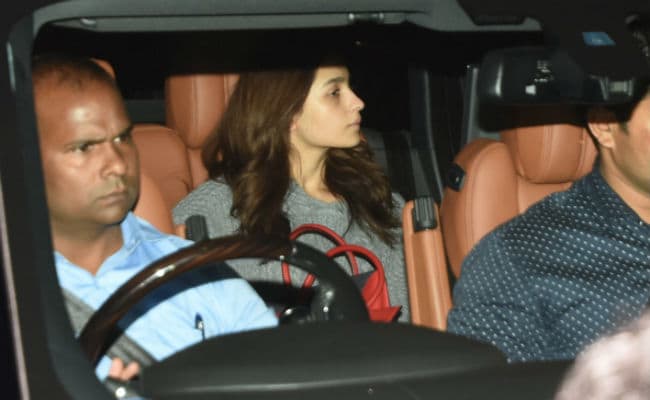 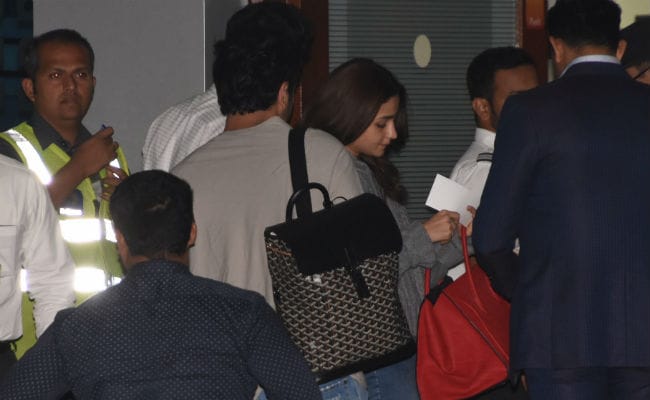 Arjun Kapoor and Malaika Arora waved at the shutterbugs before taking off. Malaika paired her white top and black trousers with a red knee-length boots and Arjun opted for a casual look. 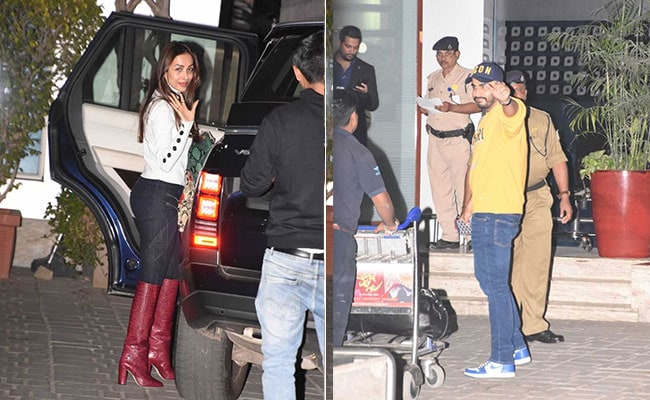 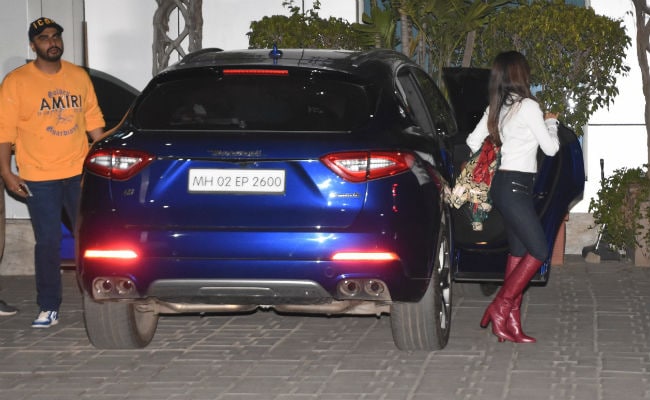 Here are the pictures of Karan Johar, Ayan Mukerji, Natasha and Adar Poonawalla at the airport. 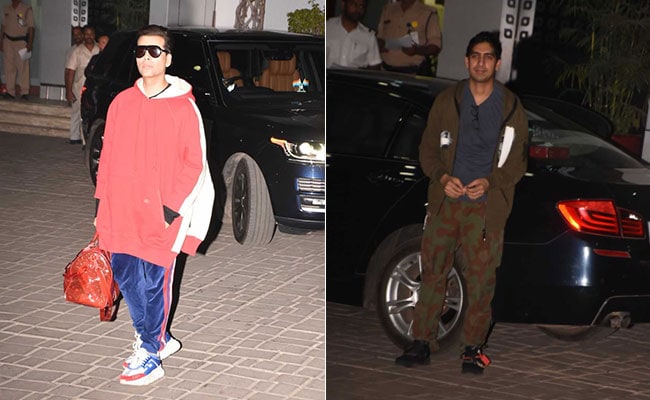 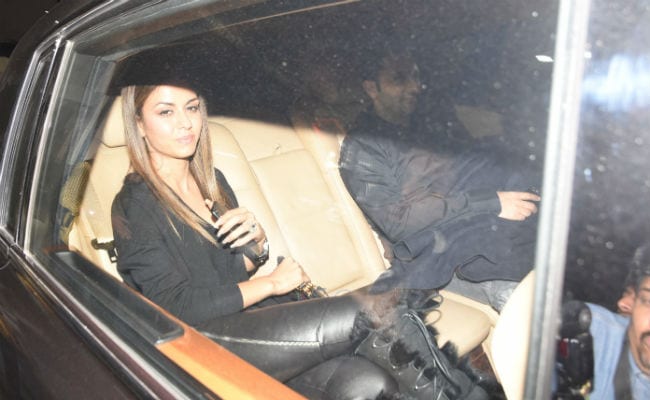 Akash and Shloka's pre-wedding festivities began some days ago with a performance by singer Falguni Pathak. Nita and Mukesh Ambani also visited Mumbai's Siddhivinayak temple to offer the first wedding invite of Akash and Shloka.

Akash and Shloka got engaged last year in the presence of family members. After the engagement, the Ambani family hosted a starry party to celebrate the occasion.

Meanwhile, Nita and Mukesh Ambani's daughter Isha also got married a couple of months ago in Mumbai. Her pre-wedding party was hosted in Udaipur.