Alia Bhatt or Deepika? Ajay Devgn Has No Idea About Golmaal 4 Actress 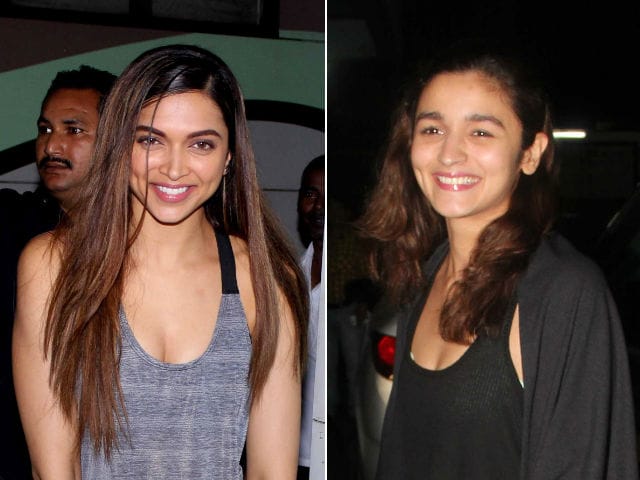 Indore: Bollywood actor Ajay Devgn says the female lead for the upcoming instalment of hit comedy franchise Golmaal has not been finalised.

Golmaal Again, the fourth installment of the hit comedy series Golmaal, marks the reunion of director Rohit Shetty and the 47-year-old actor after hit films like Bol Bachchan and the Singham series.

The makers are reportedly considering Alia Bhatt or Deepika Padukone for the female lead. When asked if any actress has been finalised, Ajay said: "No, not yet. Not that I have any idea about that now."

The movie will release on Diwali next year and Ajay says audience should expect the same mad-cap fun which the franchise is known for.

"Right now I have not started preparing for it. (But audience should expect) same as what they expect from Golmaal. That's what we want to do also," he said.

The Action Jackson actor is currently excited for his upcoming film Shivaay. The action-thriller has been produced and directed by Ajay, who also stars in the film.