Alia Bhatt On Live-In Relationships: "You Build So Many Memories Without The Pressure" 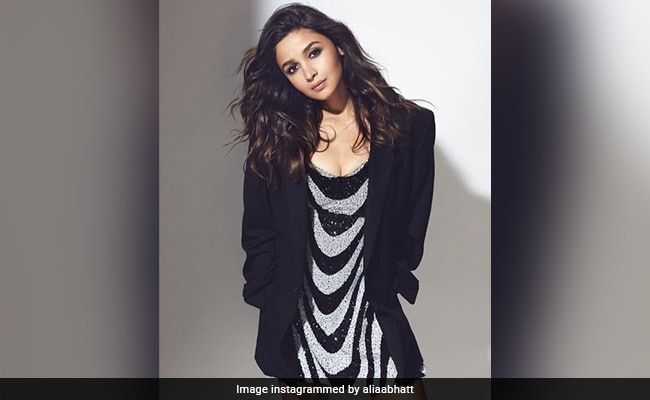 Alia Bhatt, in a recent interview, spoke about the concept of live-in relationships and why she moved in with Ranbir Kapoor before marriage. In an interview with Filmfare, the actress called live-in relationships "great" and said that people "get comfortable" and "build so many memories without the pressure". The Darlings actress added that she and Ranbir moved in together as they were "actually gonna get married". "If you can, why not? I think it's great. You get used to each other, you get comfortable, you build so many memories without the pressure and that baggage or like 'shaadi karni hai (to get married)'. I think to each his own," Filmfare quoted Alia Bhatt saying.

Speaking about herself and Ranbir Kapoor, she added, "We were actually gonna get married which is why we planned to move in together but then the pandemic happened, so the planning couldn't stop. So we were like at least go ahead with moving in and we'll figure out the rest, let this all settle down. Actually, we planned it like that only."

Alia Bhatt and Ranbir Kapoor got married this year on April 14. The couple is expecting their first child together. In June, Alia announced the pregnancy on her Instagram handle and wrote, "Our baby ..... coming soon". Check out the post:

Meanwhile, Alia Bhatt and Ranbir Kapoor will be seen together for the first time in Ayan Mukerji's Brahmastra. The movie also stars Amitabh Bachchan, Nagarjuna Akkineni and Mouni Roy in the lead. It is slated to release on September 9.